WORLD Five killed, more than 10 injured as truck crashes into train in Hungary

Five killed, more than 10 injured as truck crashes into train in Hungary 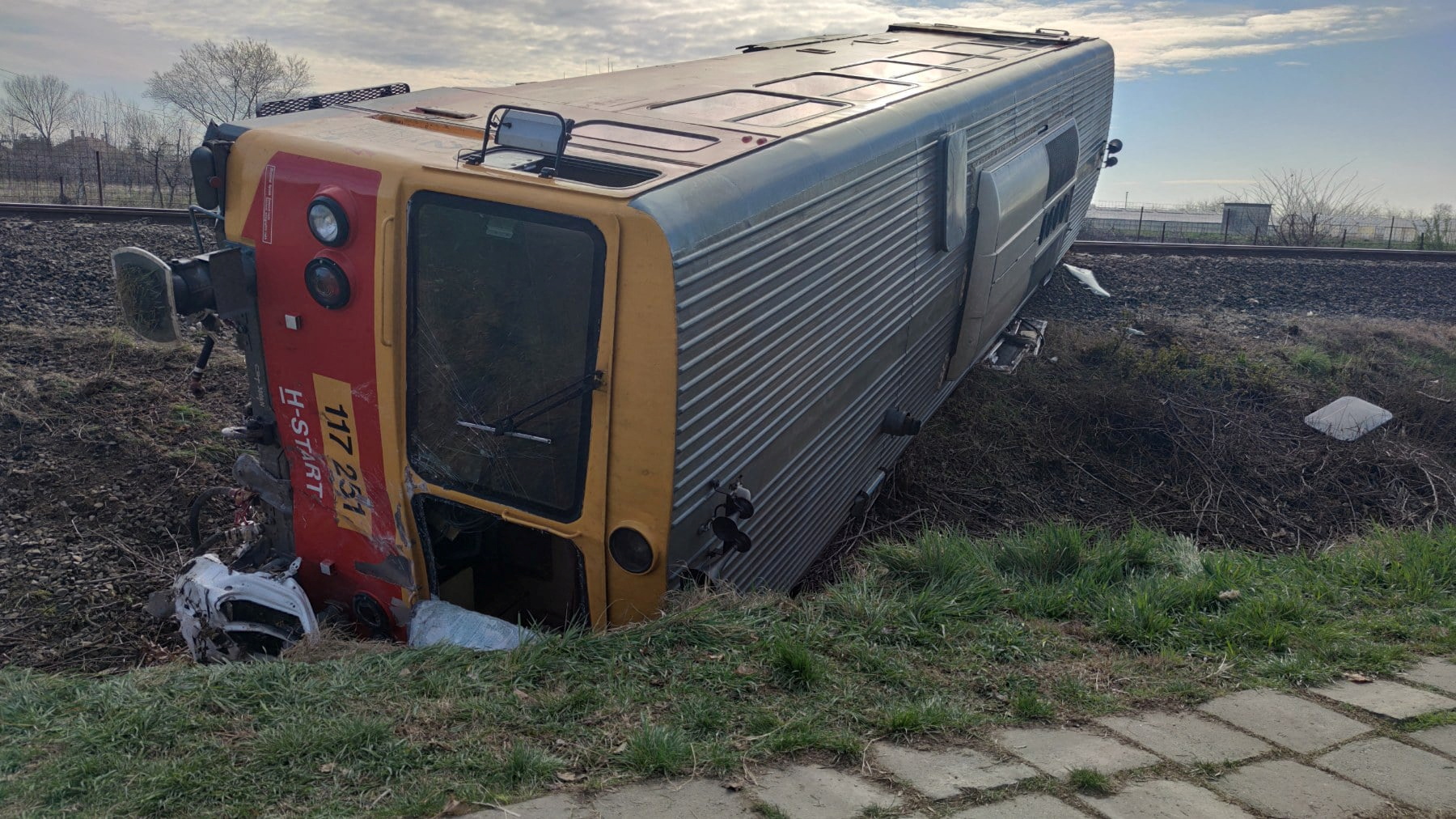 Five people were killed and more than 10 injured when a pick-up truck crashed into a train in southern Hungary early on Tuesday, derailing a carriage, Reuters reported, citing local police.

The accident happened at a crossing in Mindszent near the Hungarian-Serbian border shortly before 0500 GMT.

Five people in the truck were killed and there were injuries both among those in the truck and on the train, a police spokesperson told Reuters.