MOGADISHU, Dec. 22 (Xinhua) -- At least five people were killed and six others injured in an explosion on Saturday night in Galkayo town in Somalia's central region of Mudug, an officer confirmed on Sunday.

A police officer who declined to be named told Xinhua the blast happened when a car parked near Global Hotel went off, causing casualties and damages.

"Up to now we can confirm five people were killed in the blast and six others including government forces injured," the officer said, adding that the casualties may rise as the blast happened at night.

Eyewitnesses said they heard a heavy blast followed by gunfire.

"We heard a loud bang and there was a plume of smoke up the air, people said it was blast targeting a hotel in the town where military commanders were holding a meeting in reconciliation of two tribes who recently fought in Towfiq village in the outskirt of Galkayo town," Salad Hassan, an eyewitness told Xinhua.

No group has claimed responsibility for the latest blast but al-Qaida allied group conducted such attacks in the past.

The attack comes barely two weeks after al-Shabab attacked a hotel near the presidential palace in Mogadishu killing five people. 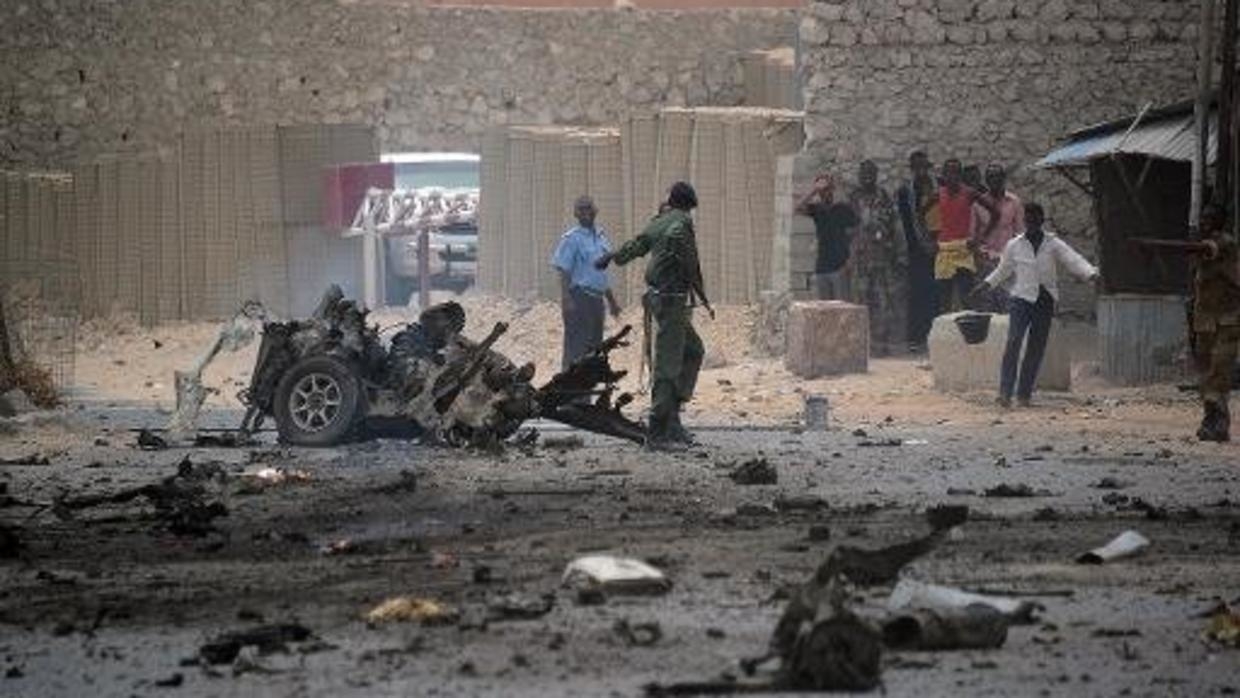