Paris (People's Daily) - Five new cases of novel coronavirus pneumonia (NCP) were confirmed in France, French Health Minister Agnès Buzyn said at a press conference on Saturday, adding that all the new cases are among  French and British nationals and include a child. The total number of people infected with the virus in France has now reached 11. 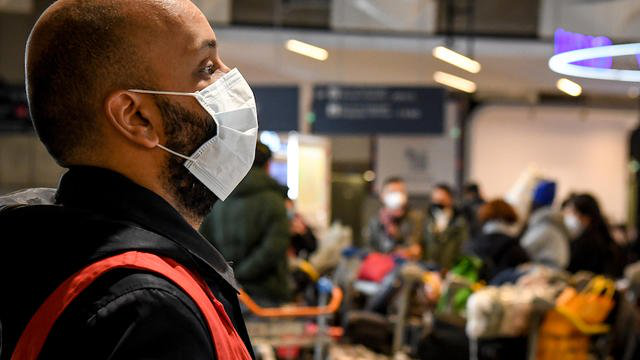 "They were hospitalized and not in a serious condition," said Buzyn. "They were diagnosed in France after they had come into contact with a person who had been in Singapore. That original case was brought to our attention last night."