Five people were killed on Sunday after a small aircraft crashed near the South Coast Plaza shopping center in the U.S. state of California, authorities said. 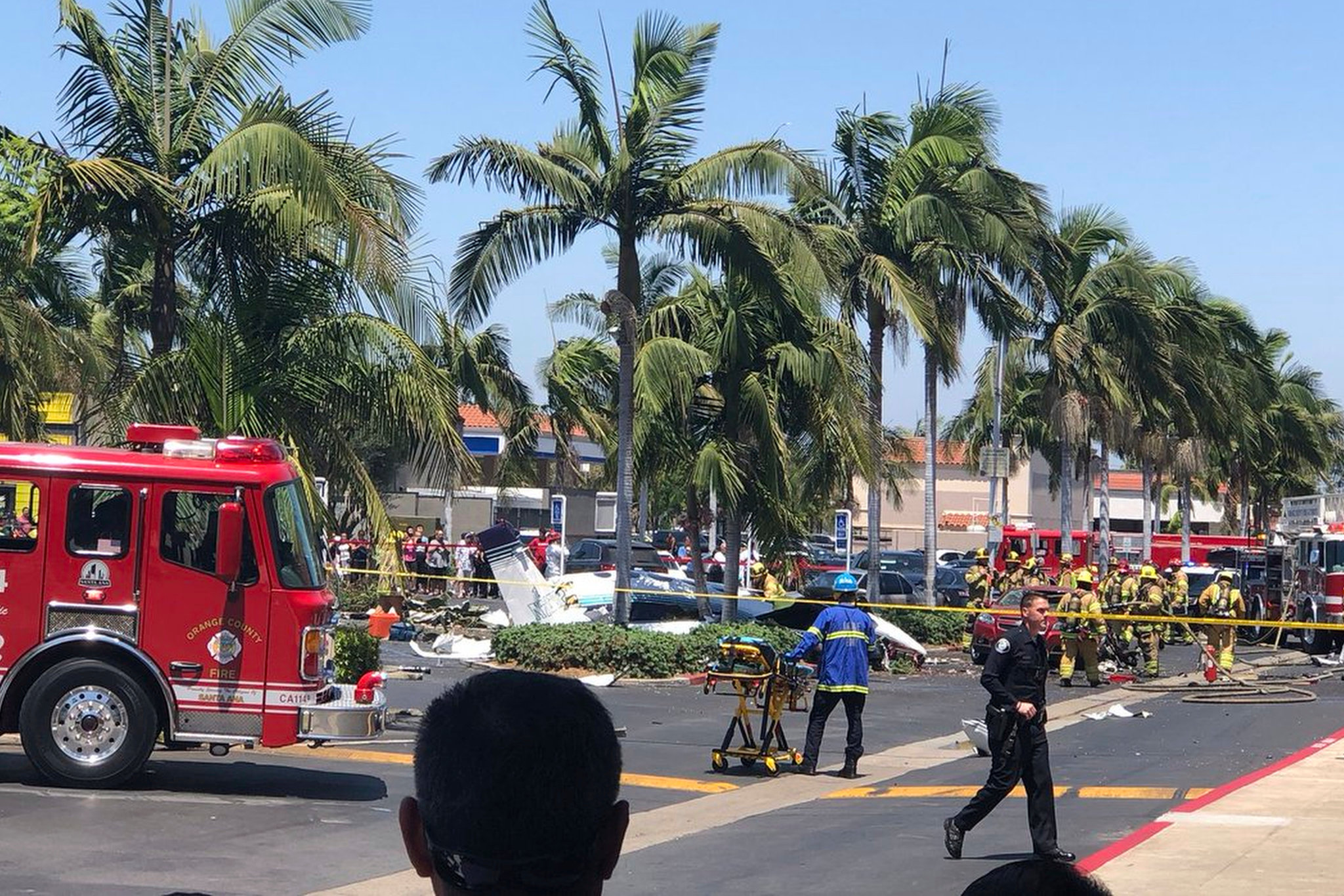 The twin-engine aircraft crashed in the 3900 block of Bristol Street in the City of Santa Ana, according to the Orange County Fire Authority.

The plane went down at about 12:29 p.m. local time into the parking lot of a Staples Supercenter, local news outlet, City News Service, reported.

It was not clear if any people on the ground were injured in the incident.

The crash site is about one mile northwest of the northern end of the runway at John Wayne Orange County Airport.

The plane was registered to a San Francisco company and had flown from the East bay suburb of Concord, according to the Federal Aviation Administration (FAA) records.

The FAA tweeted that a Cessna 414 declared an emergency landing and crashed in a mall parking lot near the John Wayne Orange County Airport.

The FAA launched an investigation into the crash and added that the National Transportation Safety Board will determine the cause.