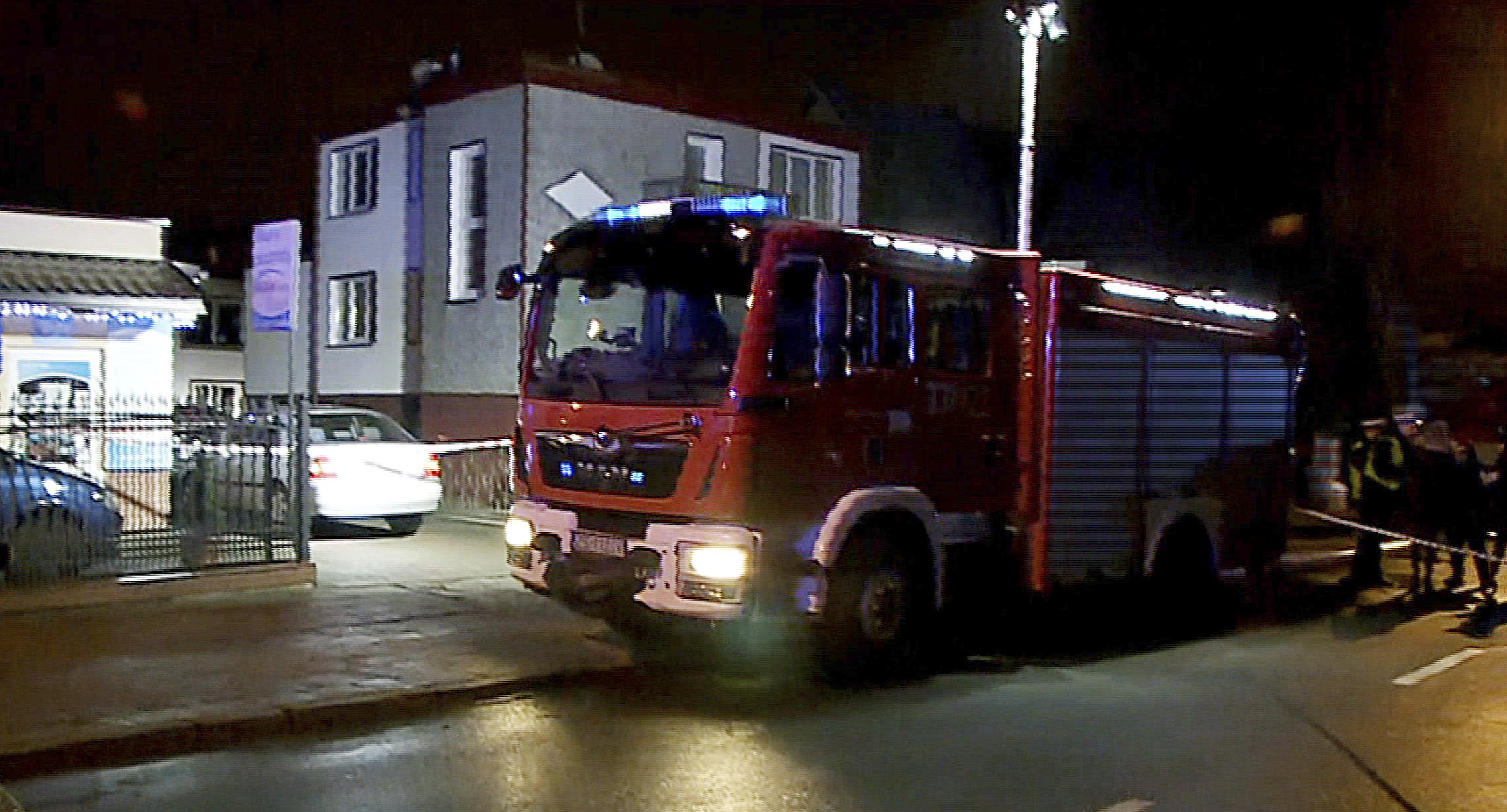 Five teenage girls died and one man was seriously injured on Friday when a fire broke out in a room where they were playing an escape game in the northern Polish city of Koszalin, officials said.

Fire spokesman Tomasz Kubiak could only confirm that the dead were women, telling AFP that "one man with severe burns was taken to an intensive care unit".

Police and fire officials said they did not yet know what started the blaze in the escape room, which was reported in the early evening.

Brudzinski directed the state fire service to carry out fire security controls in every escape room across the country, of which there are more than 1,000.

Escape rooms are popular around the world and offer a live-action experience in which players are locked in a room with one hour to figure out a series of clues and riddles to get out.