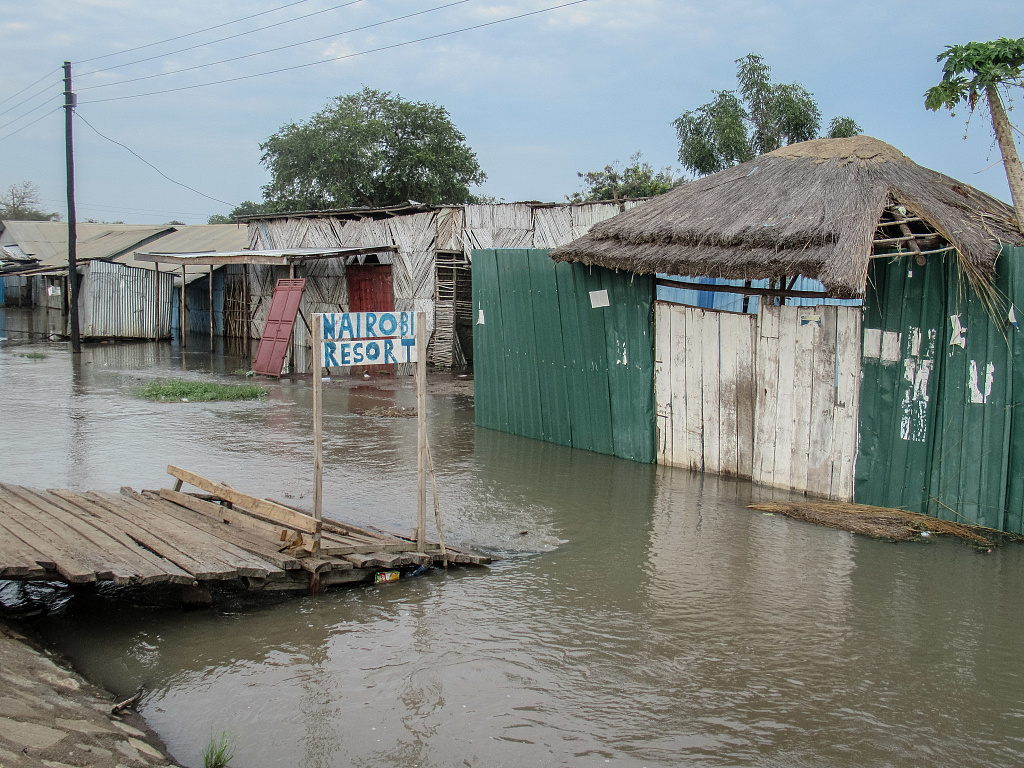 KAMPALA, Dec. 7 (Xinhua) -- At least 11 people have been killed by flash floods in the western district of Bundibugyo, a relief agency said here on Saturday.

"The floods have affected people and killed so far 11 people. The 11 bodies have been retrieved," said Nakasita.

The agency said the number of the dead and injured is expected to increase since the search and rescue is continuing.

At least 8 people were killed on Tuesday after deadly landslides and floods hit the two eastern districts of Bududa and Sironko.

In September, the Uganda National Meteorological Authority issued an alert about the country experiencing floods and landslides, leading to loss of lives and destruction of property as the second major rain season peaks for the next four months.