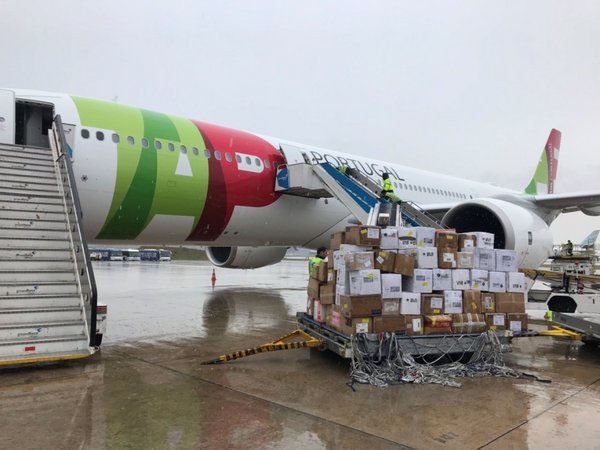 The EDP said on its website that the medical supplies, including 50 ventilators, 200 monitors and other medical support material, worth 4 million euros, were acquired by EDP and CTG and handed over to the Portuguese Embassy in China.

CTG also confirmed the donation on its website, saying the company valued the support the EDP gave to China during its rough time against the epidemic. And CTG ought to extend a helping hand to Portugal, which is now in its hard time against the virus.

Portugal registered on Sunday 754 new cases of infection and 29 deaths associated with COVID-19, bringing the total to 11,278 confirmed cases and 295 deaths, according to the daily bulletin by the Directorate-General for Health.