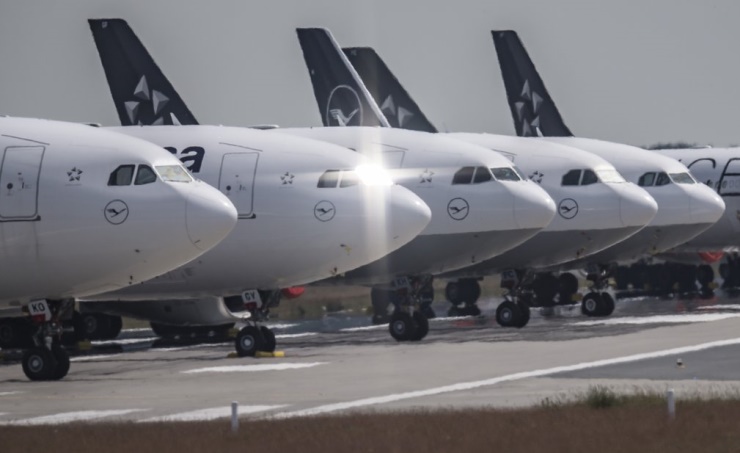 BERLIN, June 30 (Xinhua) -- While German airlines only served about 30 percent of their original route network due to the COVID-19 crisis in June, the number is set to rise to 60 percent by July, according to an analysis published by the German Aviation Association (BDL) on Tuesday.

In July, passengers would be able to fly to 239 destinations in 69 countries from German airports, according to the BDL.

However, many originally scheduled connections would still be served with reduced frequency, therefore the total number of flights would be significantly lower, according to the analysis.

The total number of flights from German airports in July would only reach 27 percent compared with the same month last year, according to the BDL.

The focus of the restarted air traffic was on destinations within Europe, especially the "classic holiday regions," the BDL noted.

The top destination would be Palma de Mallorca of Spain with 326 departures from Germany in the second week of July, it said.

Air traffic in Germany dropped rapidly due to travel restrictions in March and the lowest mark was reached in April.

According to the BDL, in the week from April 20, only 4 percent of flights compared to 2019 had been operated.