More than 100 Australians and New Zealanders left Uruguay aboard a specially chartered flight after two weeks stranded aboard a virus-infected cruise ship, Montevideo's Carrasco airport said in the early hours of Saturday.

Of 217 people aboard the Greg Mortimer liner, 128 had tested positive for new coronavirus and had been blocked from docking. 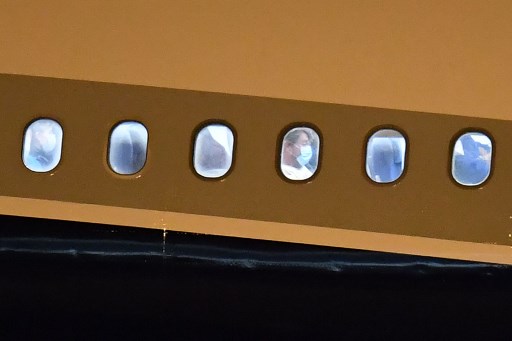 An agreement between the Uruguayan and Australian governments was made to create a "sanitary corridor" to take the mostly elderly tourists from Montevideo's port to its international airport where they boarded a flight for Melbourne.