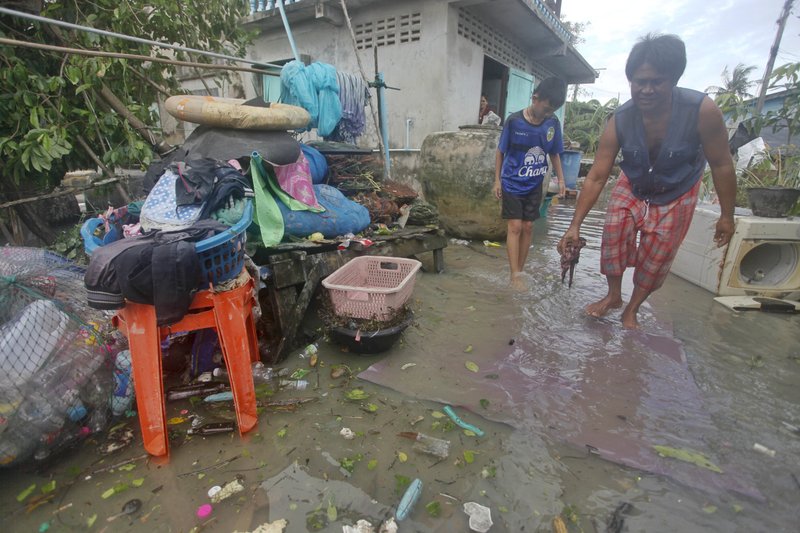 Flooding along the Sungai Kolok River in Narathiwat has worsened as the water level rose to two meters from the river bank on Friday, local media reported.

Floodwater from Malaysia flowed into Narathiwat, aggravating the ongoing flooding, with about 160 affected residents were forced to evacuate to temporary shelters where food and medical service have been provided to evacuees by the Thai Army, said local media.

TV reports also indicated that prices of farm produce have risen as agricultural areas were inundated by flood water.

This has been the second time that Narathiwat has been hit by flooding for two times in one month, said Ekarat Leesen, governor of Narathiwat Province said on Friday on TV.

The governor told the residents that it is a good idea to keep a boat for traveling during a flood crisis, which comes at year end every year.

Ekarat said that so far, five districts in Narathiwat have been declared disaster zones while authorities are providing urgent assistance to flood victims.