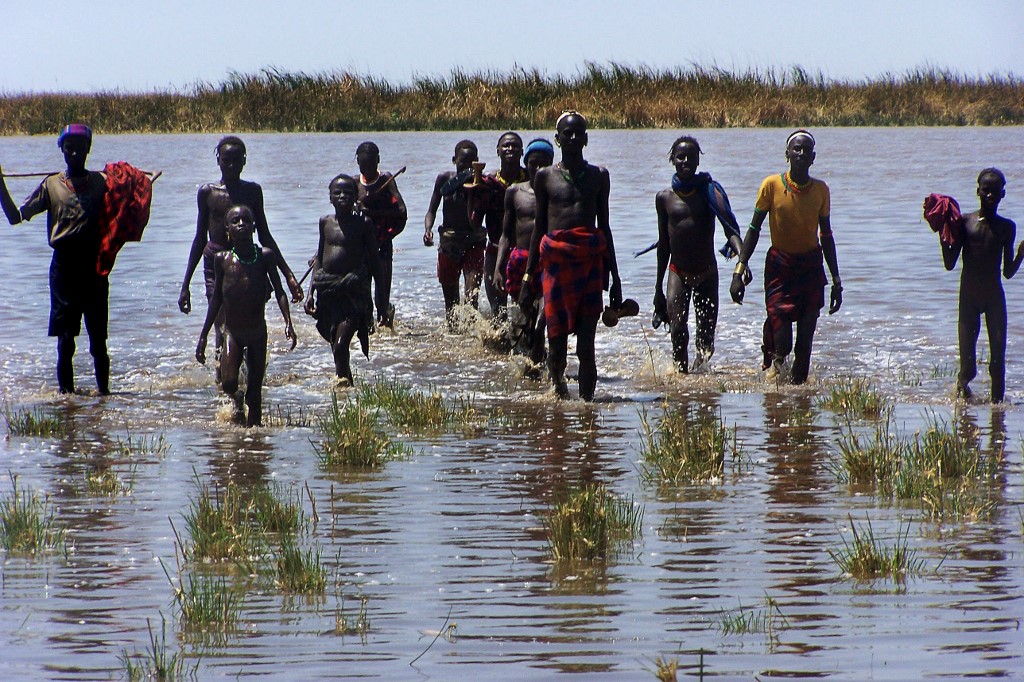 File photo: Residents of the Southern Nationalities, Nations and People's State in Ethiopia walk 18 August 2006 through the flooded lands from which they have been forced to fleed after massive flashfloods in Tolta, Ethiopia. (Photo: AFP)

"124,219 people have been affected by flooding in Ethiopia's Afar, Amhara, Oromia, Gambella, Southern and Somali regions, of whom 53,158 people were displaced," the UNOCHA said in a Humanitarian Bulletin report.

The UNOCHA said it's working with the Ethiopia National Disaster Risk Management Commission (NDRMC) and other humanitarian partners on flood preparedness and response measures.

A flood contingency plan prepared by Ethiopia National Flood Task Force estimates the impact of the ongoing rainy season could displace around 435,000 people.

The plan estimates a total of 2 million people across Ethiopia could be affected by flooding during the current flooding season.

Ethiopia is in the midst of a rainy season which started in July and is expected to last until mid-September, which occasionally causes landslides and floods in some parts of the East African country.