Thousands of homes have been damaged in Sudan after torrential rains caused heavy flooding, with many streets in the capital Khartoum deep in water, AFP correspondents said Sunday. 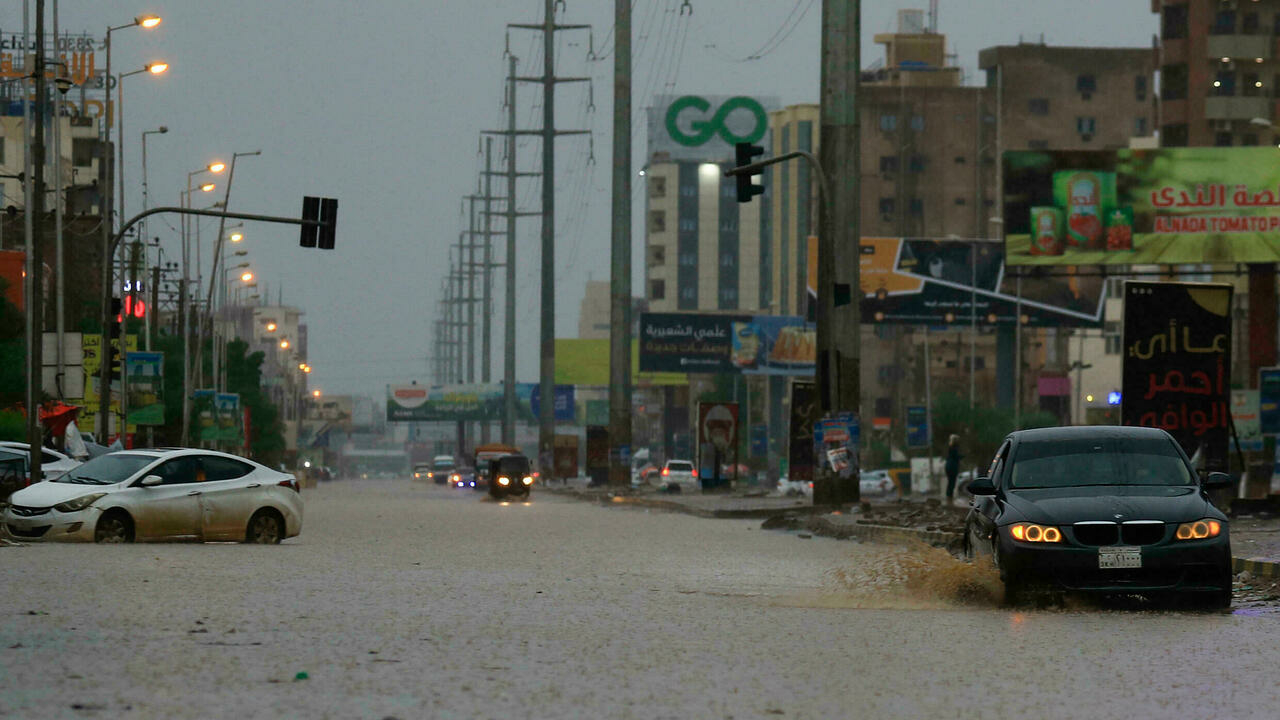 Heavy rains usually fall in Sudan from June to October, and the country faces severe flooding every year, wrecking properties, infrastructure, and crops.

In Atbara, a city in Sudan's north-east, the official news agency SUNA reported that a number of houses had "collapsed" due to the heavy rains.

On Thursday, the UN's humanitarian agency OCHA said some 12,000 people in eight out of the country's 18 states had been affected.

"Over 800 homes have reportedly been destroyed and over 4,400 homes damaged," the UN said.

Last year, heavy rains forced Sudan to declare a three-month state of emergency, after flooding affected at least 650,000 people, with over 110,000 homes damaged or destroyed.

In 2020, the Blue Nile -- which joins the White Nile in the Sudanese capital Khartoum -- floodwater swelled the river to its highest level since records began over a century ago.