Flash floods have claimed at least nine lives in southern Thailand and affected half a million people, officials said Thursday as the region braced for even more rain. 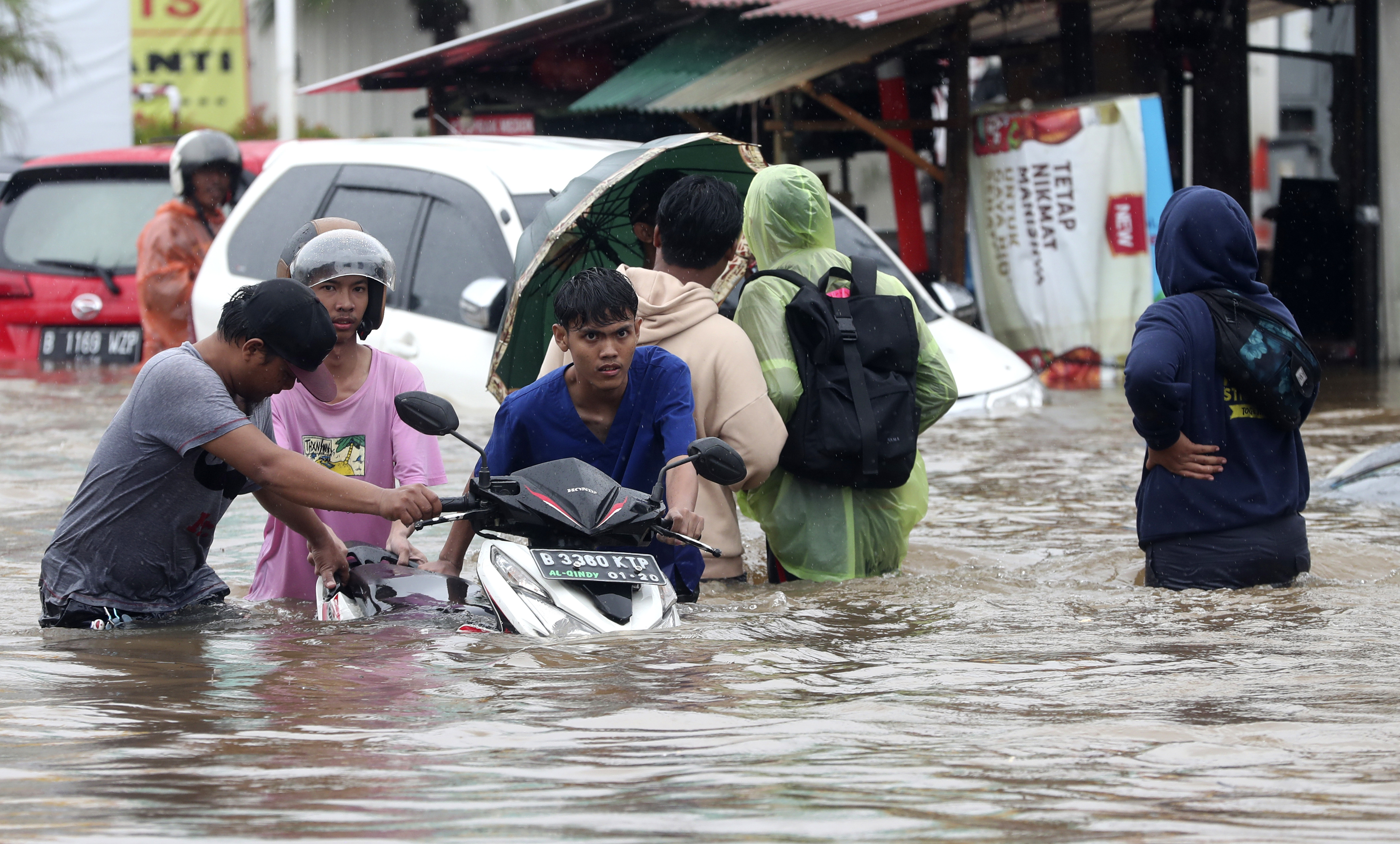 The deaths all came in Nakhon Si Thammarat province, where a state of emergency has been declared. The youngest victim was just five years old.

Scores of homes have been damaged and more than half a million people from 210,000 households are affected.

Almost 150,000 hectares of farmland is under water.

"We've had floods in certain parts of our province every year, but never this volume and the currents never this strong. We can't even use our boats."

The main airport remained open to flights but was surrounded by water. Military vehicles were ferrying passengers to the terminal.

Heavy rain began a week earlier and was expected to continue over the coming days as a strong monsoon sits over the Gulf of Thailand and alow-pressure system in the Strait of Malacca.