Florida nurse pleads guilty for threatening to kill US VP 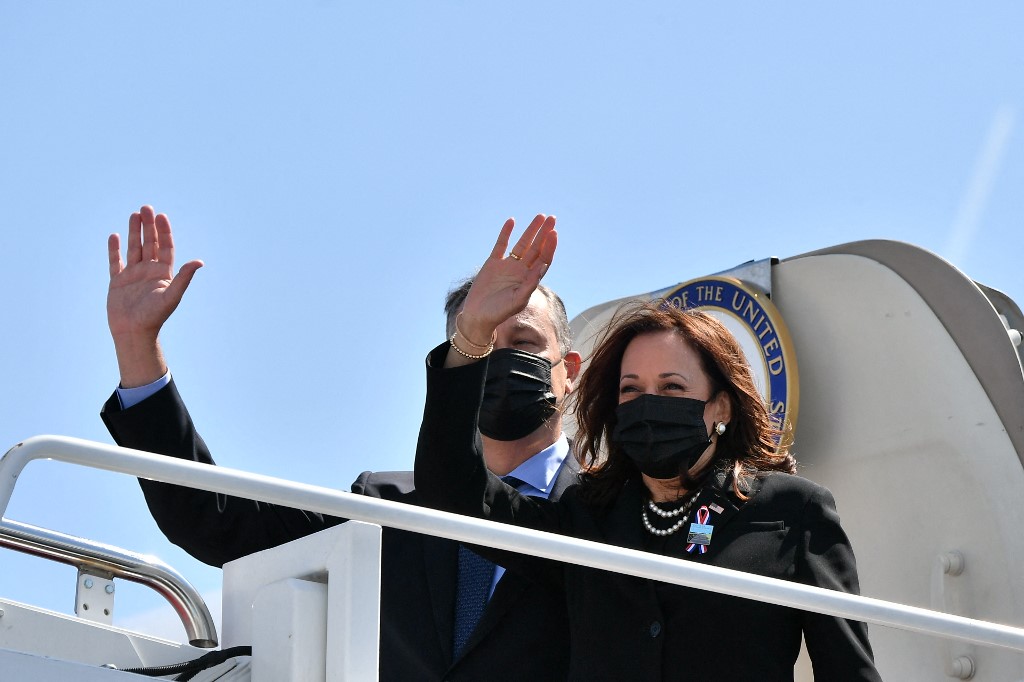 WASHINGTON, Sept. 14 (Xinhua) -- A nurse in the southeastern U.S. state of Florida has pleaded guilty for threatening to kill Vice President Kamala Harris, the Justice Department said on Tuesday.

Niviane Petit Phelps, a 39-year-old from Miami, pleaded guilty on Friday in a district court in Florida to a six-count indictment, including charges of threatening to kill Harris, according to a CNN report.

In several 30-second video clips recorded in February, Phelps claimed that she had accepted 53,000 U.S. dollars to carry out the "hit" against Harris, or the assassination, within 50 days, said the report.

After sending the videos, Phelps sent a photograph of herself holding a firearm with a target sheet at a gun range, according to the Associated Press. Two days later, she applied for a concealed weapon permit.

Some of the videos were recorded by Phelps, and her children recorded others.

Phelps, who is facing up to five years in jail, is scheduled to be sentenced on Nov. 19, said the CNN report.