WORLD Florida teenager obsessed with Columbine takes her own life

Florida teenager obsessed with Columbine takes her own life 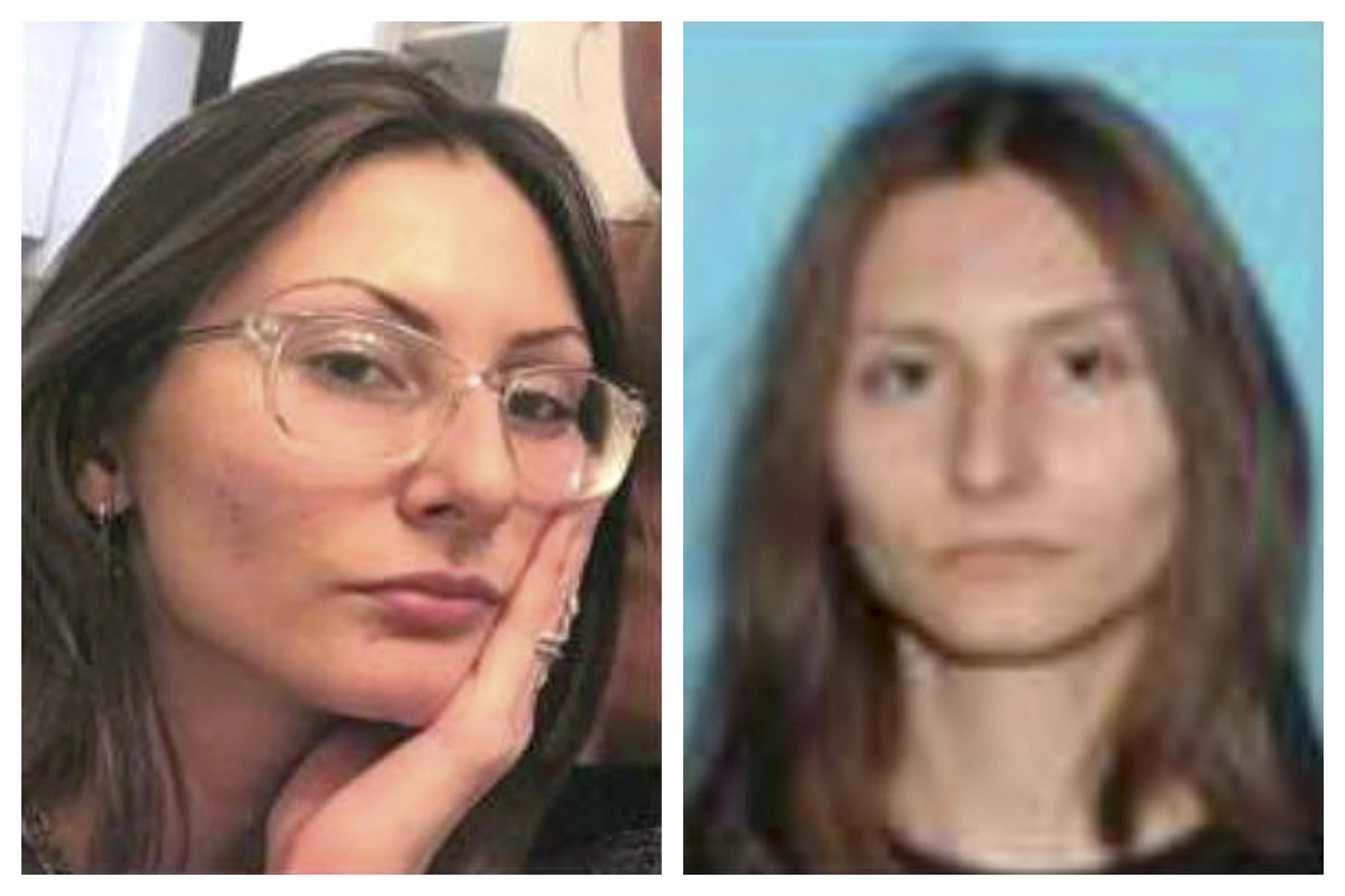 A Florida teenager who authorities say was obsessed with the Columbine school shooting and may have been planning an attack in Colorado just ahead of the 20th anniversary was found dead Wednesday in an apparent suicide after a nearly 24-hour manhunt.

The body of 18-year-old high schooler Sol Pais was discovered in the mountains outside Denver with what appeared to be a self-inflicted gunshot wound after investigators got a tip from the driver who took her there, the FBI said.

During the manhunt, Denver-area schools closed as a precaution, with classes and extracurricular activities canceled for a half-million students.

Police and the FBI were tipped off about Pais after the Miami Beach high school student made troubling remarks to others about her “infatuation” with the 1999 bloodbath at Columbine High and this weekend’s anniversary of the 13 killings, said Dean Phillips, FBI agent in charge in Denver. He did not elaborate on what she said.

Pais purchased three one-way tickets to Denver on three consecutive days, then flew in on Monday night and went directly to a gun store, where she bought a shotgun, authorities said.

“We’re used to threats, frankly, at Columbine,” John McDonald, security chief for Jefferson County school system, said when the manhunt was over. “This one felt different. It was different. It certainly had our attention.”

McDonald described her trip as a “pilgrimage” to Columbine.

Colorado Gov. Jared Polis said after receiving word that the hunt was over that he and all Colorado parents are “hugging their children a little tighter.”

In Pais’ hometown, Surfside Police Chief Julio Yero asked that the family be given “privacy and a little time to grieve.” Pais’ parents had reported her missing on Monday night, police said.

“This family contributed greatly to this investigation from the very onset. They provided valuable information that led us to Colorado and a lot of things that assisted in preventing maybe more loss of life,” Yero said.

Authorities said she did not threaten a specific school. But Columbine and more than 20 other schools outside Denver reacted by locking their doors for nearly three hours Tuesday afternoon, and some canceled evening activities or moved them inside.

Pais’ body was found off a trail not far from the base of Mount Evans, a recreation area about 60 miles southwest of Denver, authorities said. She used the weapon she bought, Phillips said. She had been last seen in a black T-shirt, camouflage pants and black boots.

Sheriff Jeff Shrader said the sale of the shotgun apparently followed the state’s legal process. Out-of-state residents who are at least 18 can buy shotguns in Colorado. Customers must provide fingerprints and pass a criminal background check.

A gun shop that said it sold the shotgun to Pais posted on Facebook that she passed the background check and the purchase was legal.

“We had no reason to suspect she was a threat to either herself or anyone else,” said the post, which was signed by Colorado Gun Broker owner Josh Rayburn.

School officials said events planned to mark the anniversary will go on as scheduled, including a ceremony at Columbine on Saturday.

Two teenagers attacked Columbine on April 20, 1999, killing 12 classmates and a teacher before taking their own lives. They have inspired cult-like admirers and motivated other mass shooters over the decades. Since Columbine, a growing “no notoriety” movement has urged news organizations to avoid naming the perpetrators of mass shootings to deprive them of the notoriety they seek.

In Florida, Adam Charni, a Miami Beach High School senior, said Pais dressed in black and kept mostly to herself. He said he was “baffled” to learn she was the person authorities in Colorado were searching for. Another classmate, 17-year-old Drew Burnstine, described Pais as quiet and smart.

Phillips said investigators were poring through Pais’ social media, including a blog with photos of hand-written journal entries alongside sketches of guns.

Denver-area parents struggled with how to explain to their children why they had the day off school without scaring them.

“This is definitely a challenge in their generation, and watching my kids learn how to navigate this is really hard. It is really heartbreaking,” said Suzanne Kerns, of suburban Arvada, whose children are 8 and 15.

Kerns said she was angry about how easy it was for someone reported missing to come from out of state and buy a gun.