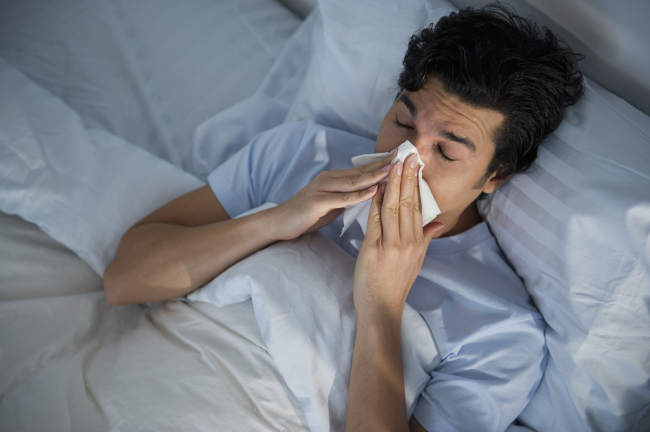 After a drop in flu activity during the beginning of the new year, the spread has increased and remains high in the United States as of the last week of January, according to CNN as it quoted data from the US Centers for Disease Control and Prevention (CDC).

Data released by the CDC shows that there are over 22 million cases of the illness in the nation during the flu season which started from the end of September of last year, including 210,000 people hospitalized and 12,000 deaths.

According to CNN, the flu activity is widespread in most of the US, and it remains high in 45 states and Puerto Rico.

The CDC says that there has been an increase in influenza A in recent weeks, and the virus is most commonly reported among people who are older than 25 years.

Doctors suggest people to wash the hands regularly and avoid those who are coughing or sneezing.