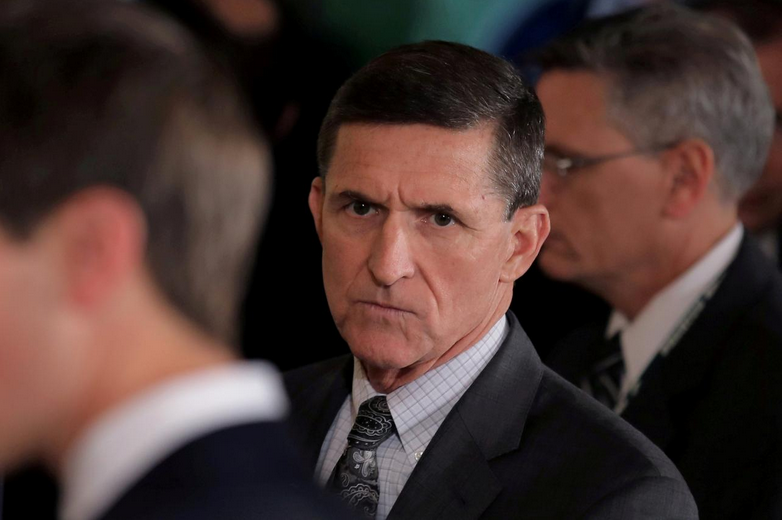 Lawyers for Michael Flynn, President Donald Trump’s former national security adviser, have told Trump’s legal team they can no longer discuss the probe by a special counsel, indicating Flynn may be cooperating with the investigation, the New York Times reported on Thursday.

Flynn is a central figure in a federal probe led by Mueller into whether Trump aides colluded with Russia to boost his 2016 presidential campaign. Russia has denied interfering in the U.S. election and Trump has said there was no collusion.

The Times reported that Flynn’s lawyers had been sharing information with Trump’s legal team about the Mueller investigation.

Citing four people involved in the case, the newspaper reported the cooperation agreement had ended, although adding that in itself did not prove Flynn was cooperating with Mueller.

Flynn served 24 days as Trump’s national security adviser but was fired after it was discovered he had misrepresented his contacts with a Russian diplomat to Vice President Michael Pence.