FM says China committed to non-confrontation, win-win cooperation with US 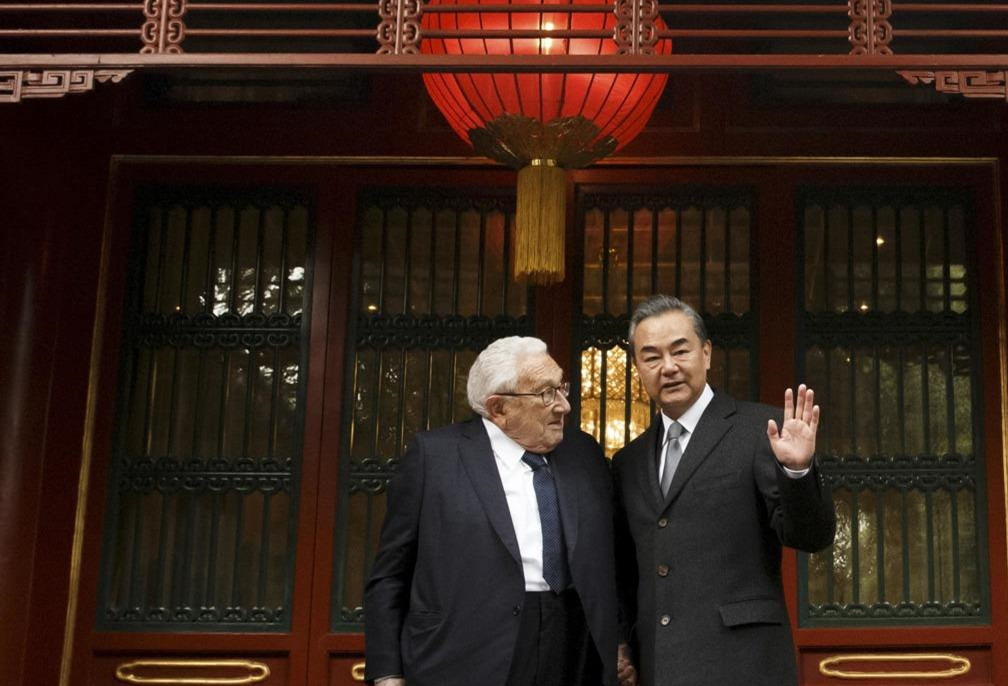 Meeting with former U.S. Secretary of State Henry Kissinger, Wang said China-U.S. relations have once again reached a crossroads.
It is dangerous for some people in the United States to advocate seeing China as an opponent, or even play up the idea of decoupling from China, Wang said.
China hopes the United States will adhere to the concept that real harmony is anchored upon recognition of and respect for disparities, work with China to manage differences on the basis of mutual respect, deepen cooperation on the basis of mutual benefit, and jointly push forward sound and stable development of China-U.S. relations.