Food poisoning cases in UK more than doubled in 10 years

LONDON, Feb. 22 (Xinhua) -- Food poisoning cases in Britain have more than doubled since 2009, with takeaways and eating out accounting for the majority of norovirus cases, British media reported. 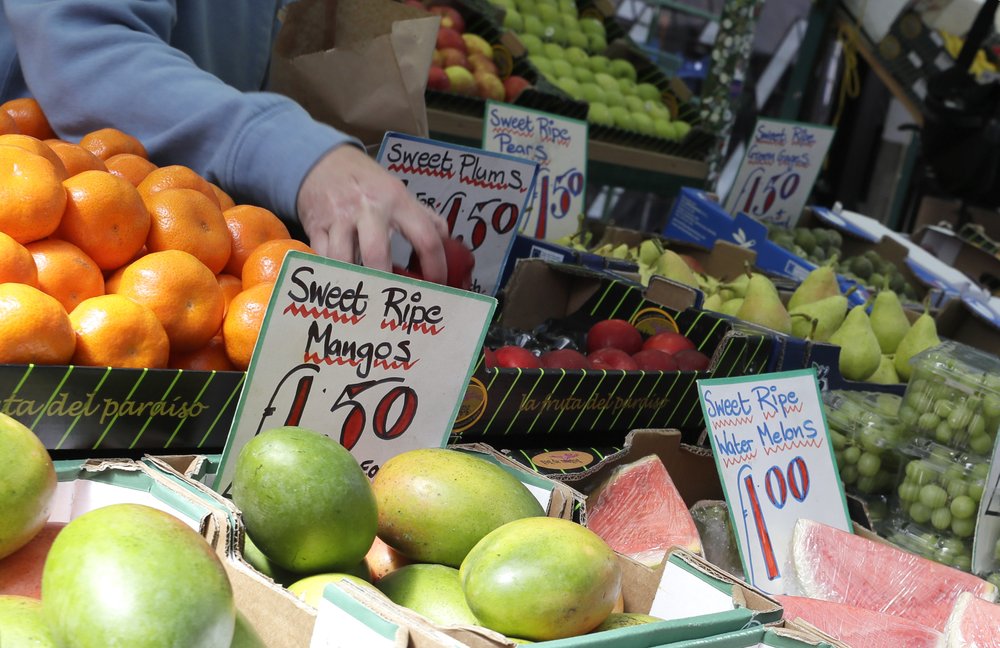 Around 2.4 million cases are recorded every year, compared to about one million in 2009, according to the latest study by the Food Standards Agency (FSA).

The agency also found that open-headed lettuce accounted for 30 percent of all cases, with fresh packaged raspberries at 4 percent and oysters at 3 percent.

Food is linked to around 380,000 cases of norovirus, a type of infectious intestinal disease (IID) commonly known as the winter vomiting bug, each year. The percentage of norovirus cases linked to food is now more than 12 percent of all 3 million cases annually, following a 2009 estimate of 2.5 percent with 73,000 cases, the agency said.

Eating out accounts for 37 percent of all food-borne norovirus cases and takeaways account for 26 percent, according to the agency.

Over the past decade, takeaways have boomed in Britain, with the launch of intermediary delivery companies such as Just Eat, Uber Eats and Deliveroo.

Most operate via an app, with the British online food delivery industry worth 4.2 billion pounds (about 5.43 billion U.S. dollars) as of this year, with 22.5 million users, according to the Sky News.