For Washington, tariff is a policy tool, says Mexican lawmaker 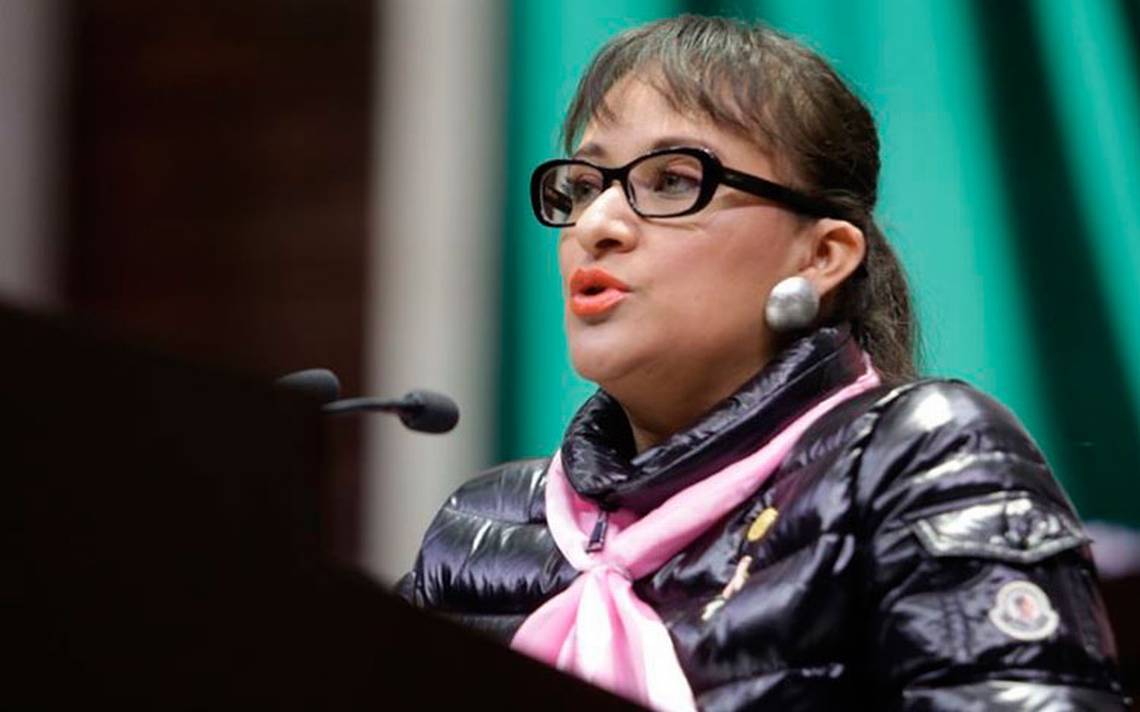 MEXICO CITY, June 15 (Xinhua) -- Mexico's pledge to stem immigration to the United States does not guarantee that U.S. President Donald Trump will drop the threat of trade tariffs, according to a prominent Mexican lawmaker.

Deputy Monica Bautista, secretary of the executive committee of the Chamber of Deputies and member of the opposition Democratic Revolutionary Party (PRD), told Xinhua the threat of tariffs appeared to be a policy tool of the Trump administration.

"We aren't going to resolve the question of tariffs ... by stopping the flow of migrants through our country. It's certain Trump will continue to threaten (tariffs) to keep pressing Mexico and other countries" into concessions, said Bautista.

On May 30, Trump threatened to impose a general 5-percent tariff on Mexican imports and gradually increase the figure to 25 percent unless Mexico effectively reduces the number of undocumented migrants reaching the U.S. border.

Mexican Foreign Minister Marcelo Ebrard reached an agreement with the White House on June 7 to reduce the number of migrants from Central America, leading to the "indefinite suspension" of tariffs that were set to take effect starting June 10.

Both countries agreed to give the agreement 45 days to show results. However, on Wednesday Trump once again talked about tariffs, saying if the plan does not work, he has a "phase 2" of "very tough" pressure tactics for Mexico.

"I don't see a very good outlook despite these latest agreements. I think the threat is that the immigration issue has to be dealt with as soon as possible. Obviously, it's a time bomb that President Trump wants to leave for our country," Bautista said.

Bautista believes the pressure will "unfortunately" not let up until "President Trump achieves his objective of being re-elected."

The Mexican government committed to deploying 6,000 members of a newly-formed National Guard to its southern border with Guatemala to help contain and process migrants.

In addition, Mexico has agreed to host the mostly Central American asylum seekers awaiting the outcome of their case.

The flow of migrants from Guatemala, El Salvador and Honduras increased at the end of 2018 with the formation of massive caravans. In May, it reached the highest monthly number in more than a decade.

Bautista reaffirmed the official stance of the Mexican government that more needs to be done on a regional level to address the causes of mass immigration, and the United States is key to that efforts.

But Washington "is shirking its responsibility when it comes to dealing with the immigration issue," said Bautista.

Since January, some 600,000 migrants have arrived at the U.S. border after crossing Mexico. Among those, 10,000 are in Mexico awaiting a decision on their asylum requests, according to data from the Mexican government.