WORLD Foreign visitors to Japan decrease by 99.4 pct in September

Foreign visitors to Japan decrease by 99.4 pct in September

TOKYO, Oct. 21 (Xinhua) - The number of foreign visitors to Japan in September plummeted by 99.4 percent from a year ago due to the global COVID-19 outbreak, the government said in a report on Wednesday. 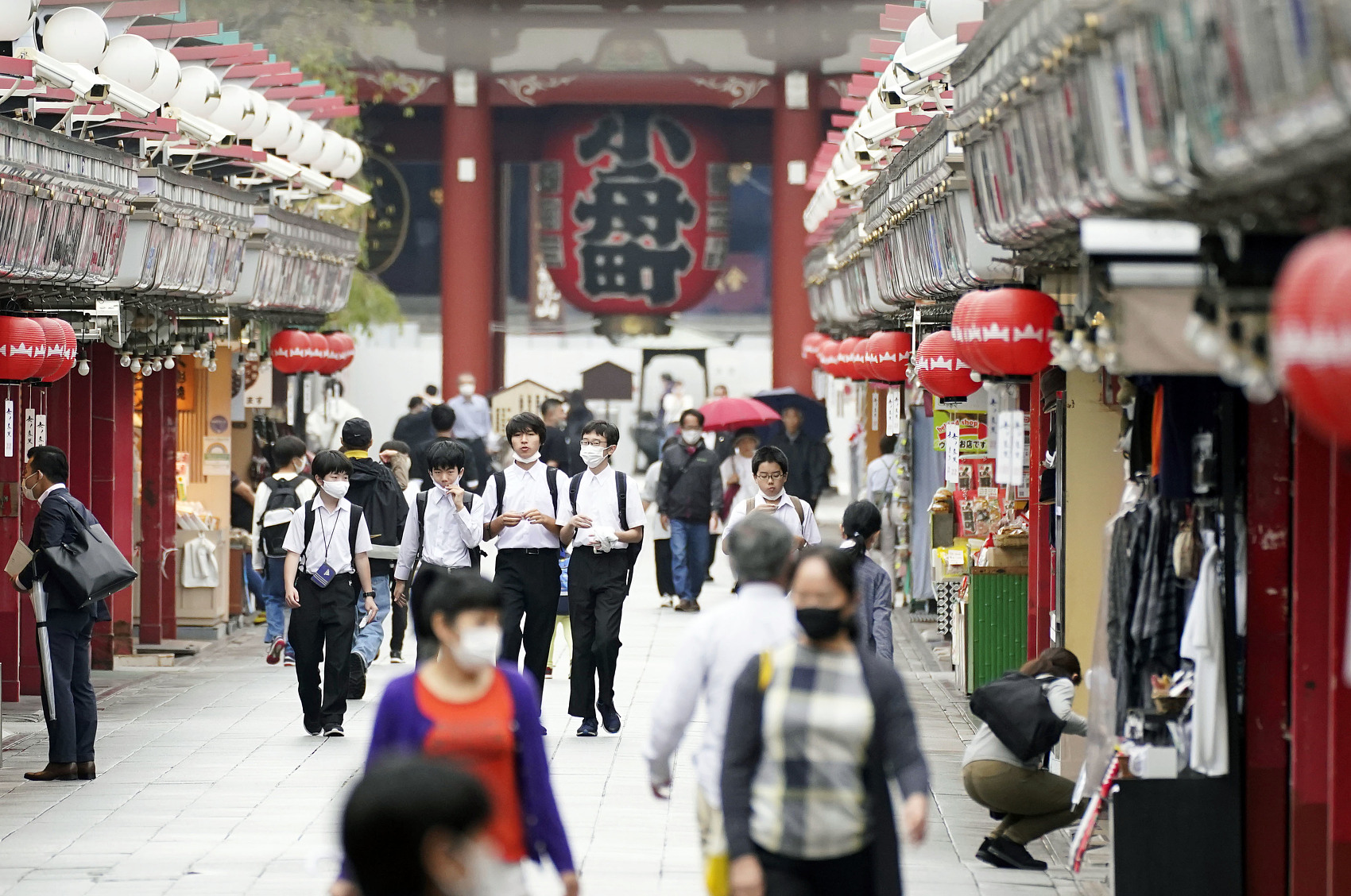 According to estimates by the Japan Tourism Agency, 13,700 foreign travelers arrived in Japan in September. Among them, China accounted for the most with 3,000, followed by Vietnam with 2,700 and South Korea with 1,400.

Although the latest figure marked the 12th consecutive monthly decline since last October, it rose by 5,000 from August, as entry restrictions were eased for those who hold residential status in Japan.

The figure included foreigners entering or re-entering Japan, such as expatriates and their families, and international students, while airline and ship crews as well as permanent residents were excluded.

Meanwhile, the number of Japanese nationals leaving the country in September tumbled 98.2 percent from a year earlier to 31,600.

With inbound tourism battered by the COVID-19 outbreak, Japanese Prime Minister Yoshihide Suga has vowed to revive the industry by compiling measures by the end of the year.

According to Suga, he will maintain the country's target of attracting 60 million visitors by 2030 and keep working toward it.