Foreigners will be barred from buying properties in a planned $100-billion Malaysian city, the country's leader said Monday, after the huge development aimed at mainland Chinese buyers sparked widespread criticism. 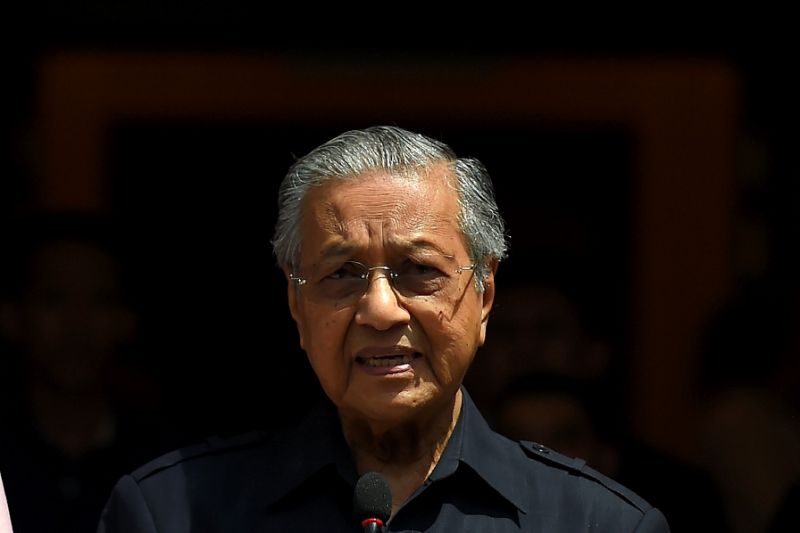 Forest City, an "eco-city" of high rises and waterfront villas, will sit on four man-made islands in Malaysia's southern state of Johor, just an hour from Singapore.

The development, designed to house 700,000 people, is being built by Hong Kong-listed real estate giant Country Garden and a firm partly owned by Johor's sultan, and is due to be completed by 2035.

It was developed with wealthy mainland Chinese buyers in mind. But Prime Minister Mahathir Mohamad, who has already axed multi-billion dollar deals struck with Beijing by Malaysia's former government, said foreigners would not be allowed to buy properties in the project.

"One thing is certain, that city that is going to be built cannot be sold to foreigners," Mahathir told a press conference.

"We are not going to give visas for people to come and live here.

"Our objection is because it was built for foreigners, not built for Malaysians. Most Malaysians are unable to buy those flats."

Many Malaysians had been unhappy with the project as it was clearly aimed at wealthy foreign buyers, and there were also concerns that it could damage the environment.

The company said in a statement Country Garden's chairman met Mahathir earlier this month, and the Malaysian leader had "reiterated that he welcomes foreign investments which could create employment opportunities, promote technology transfer and innovations that could benefit Malaysia’s economic growth and job creation".

Relations between Kuala Lumpur and Beijing were warm under the former government of scandal-plagued Najib Razak, and investment from Chinese companies surged into Malaysia.

But critics said the deals were unfavourable to Malaysia. On a visit to Beijing last week, Mahathir announced he was shelving a series of Chinese-backed infrastructure projects worth $22 billion in total.

While Forest City is a private development, some in Malaysia viewed it as a another unwelcome sign of growing Chinese influence.