WORLD Foreigners in Laos can apply for stay extensions

Foreigners in Laos can apply for stay extensions 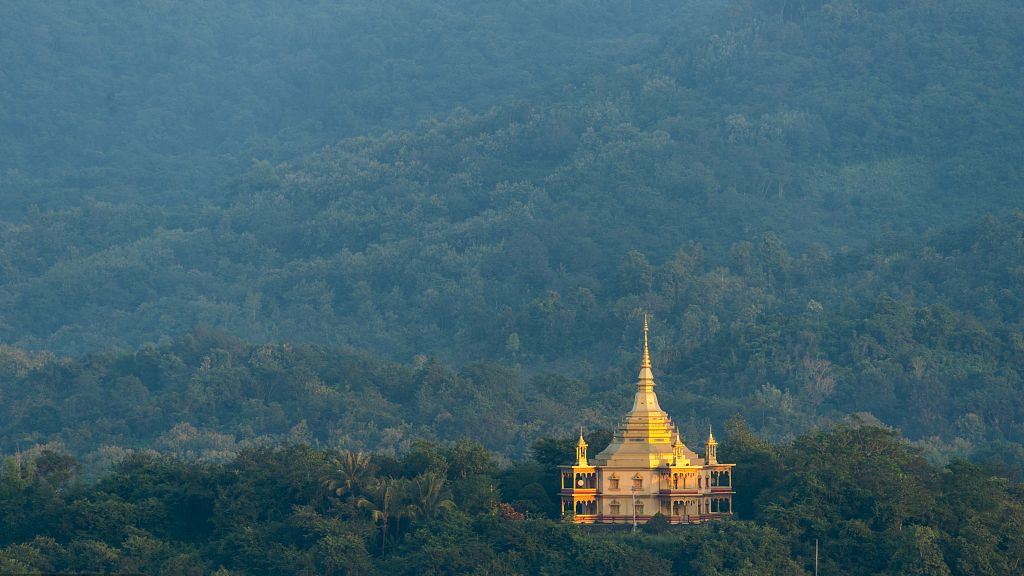 Foreigners and stateless people who cannot leave Laos because of temporary closure of all borders, can request extensions on their stay, local media reported.

In Lao capital Vientiane, stay-permits can now be extended directly with the Department of Immigration, local daily Vientiane Times reported on Friday.

In other provinces, the Provincial Headquarters of the Public Security Department will assist, according to an announcement from the Department of Immigration.

According to the department on Wednesday, these people can extend their stay for another month. If the coronavirus situation does not normalize, they can continue to request monthly extensions.

Foreigners and stateless persons, who do not apply for an extension and overstay the date specified by authorities will be fined $10 per day, according to the report.

Lao Ministry of Foreign Affairs has implemented several measures to help prevent the spread of COVID-19 such as suspending the issuing of visa on arrivals for all nationals, tourist visas at Lao diplomatic missions overseas and suspending issuing eVisas.

In addition, it has suspended visa exemptions for nationals of ASEAN countries and nations that have separate visa exemption agreements with Laos, excluding the holders of diplomatic and official passports.

This ministry's measures are in force from last Friday until April 20, according to the report.