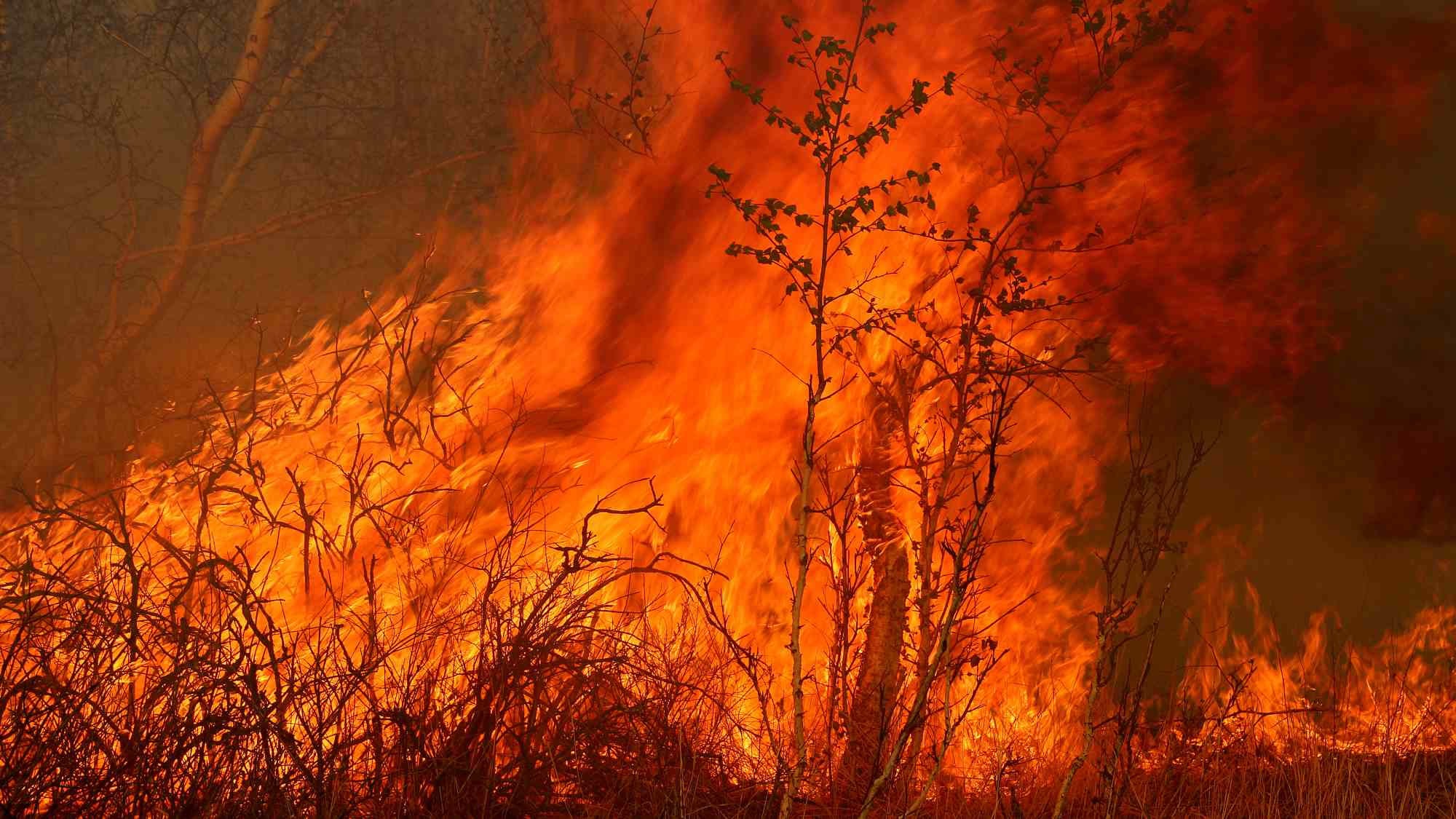 The fire, starting on Feb. 9, is raging just a few kilometers from the Radal Siete Tazas National Park, which has been closed even amid the high season for travelers. It has been the worst forest fire of the summer months in the Southern Hemisphere and one of the worst in Chile's history.

According to the CONAF, some 14 fire-fighting brigades backed by two airplanes, six helicopters, a cistern truck and heavy machinery have been battling the blaze.

Fire fighters and volunteers "continue to work hard" to put out the fire, it said, adding that two other fires consuming forest land in southern regions of Biobio and Los Rios have razed 25 and 173 hectares of land respectively.

Chilean Minister of Agriculture Antonio Walker has said that drought has made it difficult to bring the fires under control.