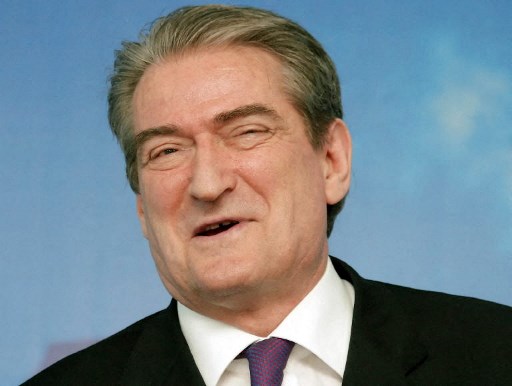 Berisha and his family members are ineligible to travel to the United States due to corruption acts that have undermined democracy in Albania, Blinken said in a statement.

On his Facebook account, Berisha expressed regret on the U.S. decision, denying the accusations made by Blinken.

He asked the U.S. side to make public every fact and document against him or his family members.

Berisha, born in 1944, was the first leader of the Democratic Party of Albania and was elected president of the country in 1992.