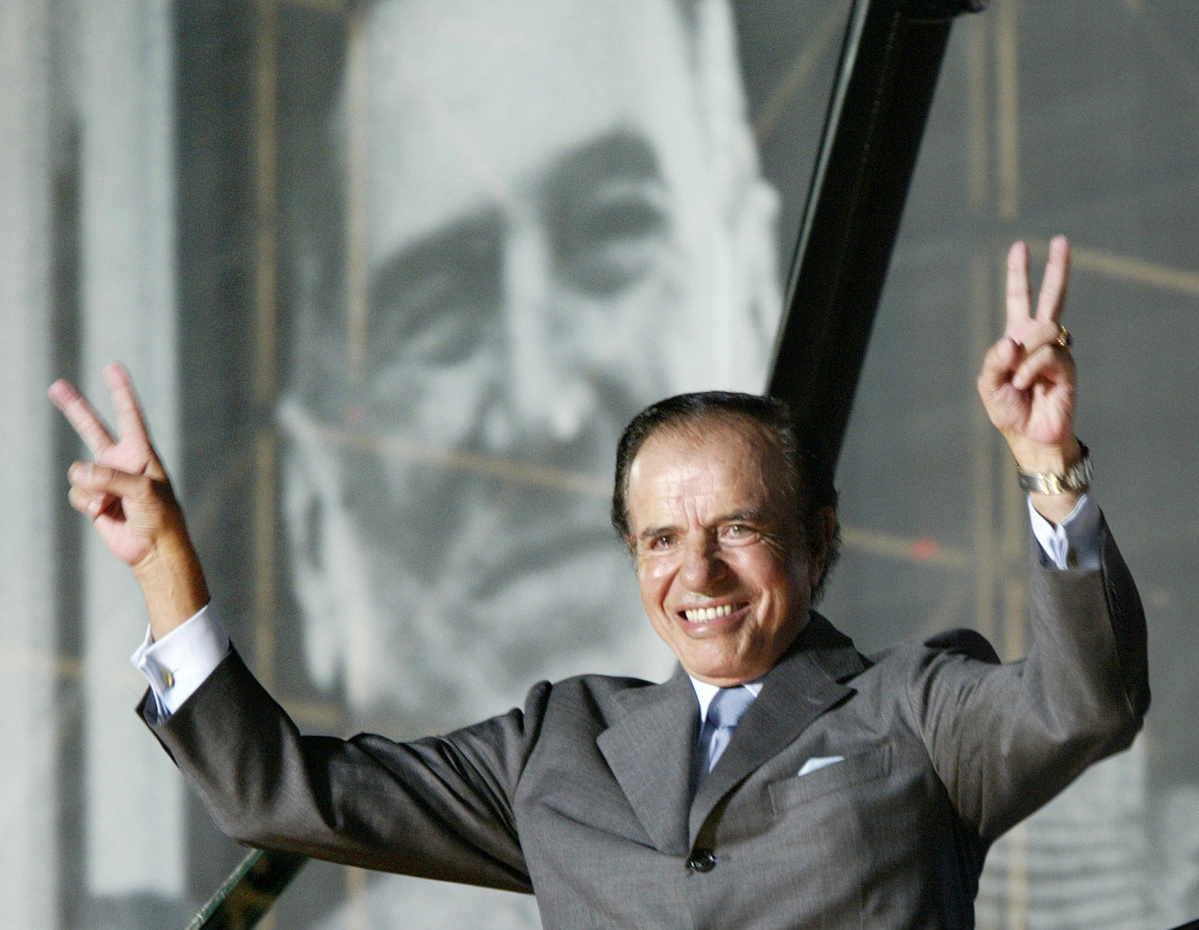 The former president died at the Los Arcos hospital in the city of Buenos Aires, where he had recently been admitted.

He also served as a national senator for the province of La Rioja from 2005 until his death.

The current President Alberto Fernandez said of Menem on Twitter: "With deep regret, I learned of the death of Carlos Saul Menem. Always elected in a democracy, he was governor of La Rioja, president of the nation, and a national senator."