Ecuador's 2019 200 metres world bronze medallist Alex Quinonez who allowed his countrymen to "dream" has been shot dead in the port city of Guayaquil according to the Sports Ministry. 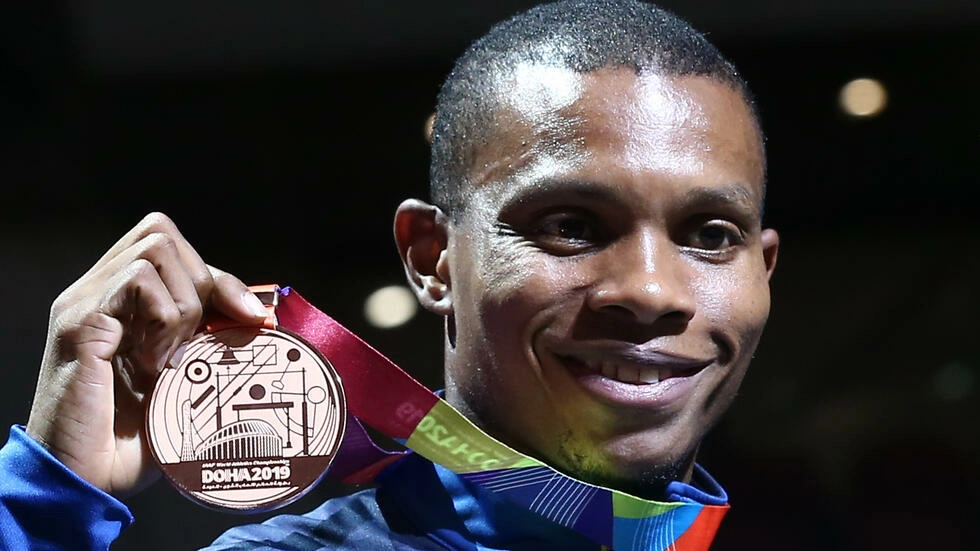 Quinonez, 32, and another person were found dead close to midnight local time, according to local police.

"With great sadness, we confirm the murder of our sportsman Alex Quinonez," the Sports Ministry announced on Twitter.

"We have lost a great sportsman, someone who allowed us to dream, who moved us....he was the greatest sprinter this country produced."

Quinonez -- who was suspended prior to the Tokyo Olympics due to "breach of his whereabouts obligations" -- was also hailed by Ecuador's president Guillermo Lasso.

"We offer our sincerest condolences to his family," he tweeted.

"May he rest in peace. Those who take the lives of Ecuadoreans will not remain unpunished.

"We will act with force."