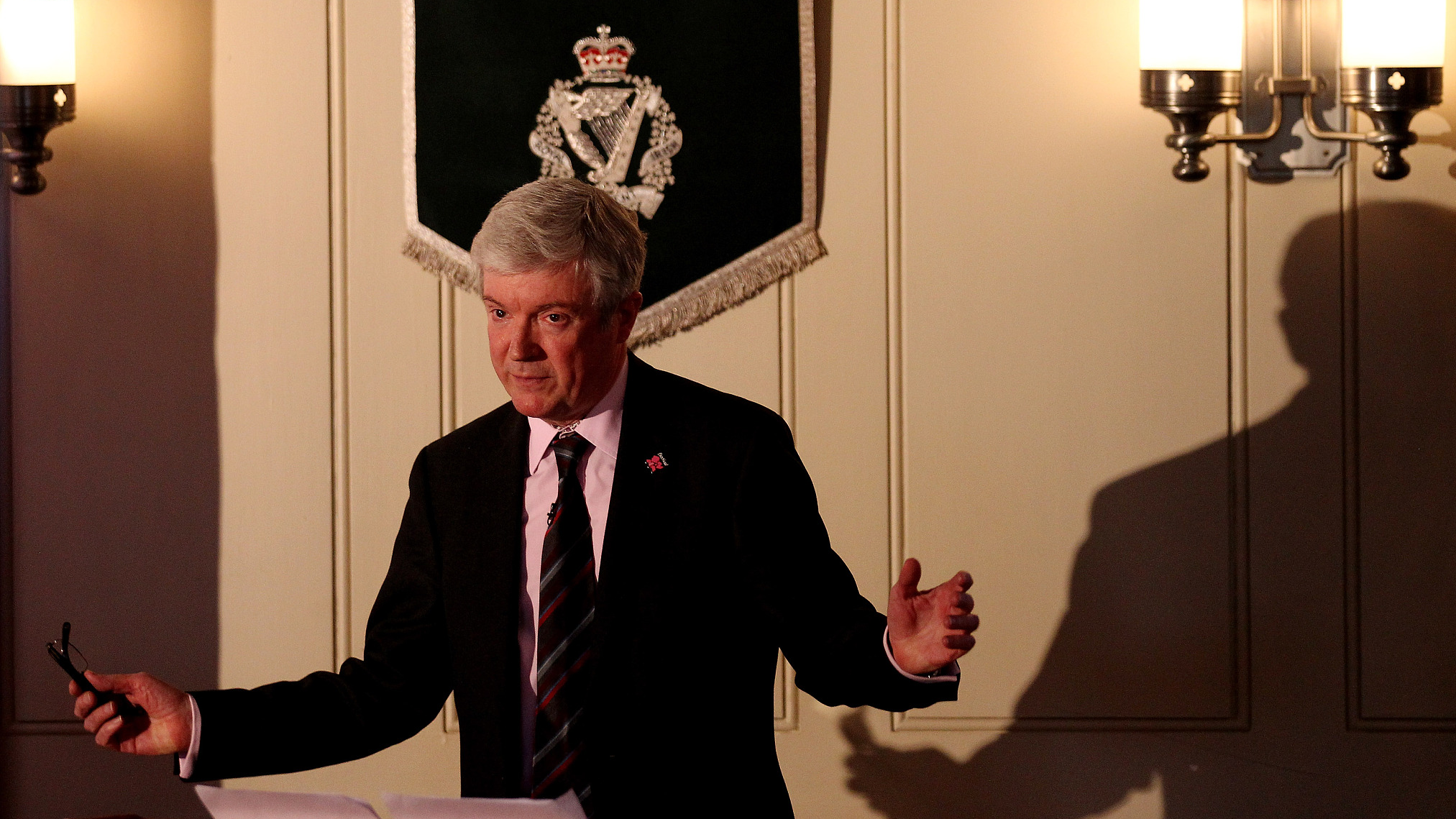 Tony Hall, then Chair of the Cultural Olympiad Board, attends the program launch of the London 2012 Festival in England, the United Kingdom, April 26, 2012. /CFP

Former BBC director general Tony Hall announced Saturday that he has resigned as the National Gallery's chairman after an inquiry into BBC's 1995 interview with late Princess Diana.

Continuing in the role "would be a distraction," said Hall, who was director of news during the time of the interview, according to the BBC.

"I am very sorry for the events of 25 years ago and I believe leadership means taking responsibility," he said in a statement.

Hall had been a trustee of the National Gallery since November 2019, and became chairman of the board in July 2020.

The latest development came after British Prime Minister Boris Johnson said Friday that he was "obviously very concerned" about the findings of the inquiry into the BBC interview with Princess Diana. 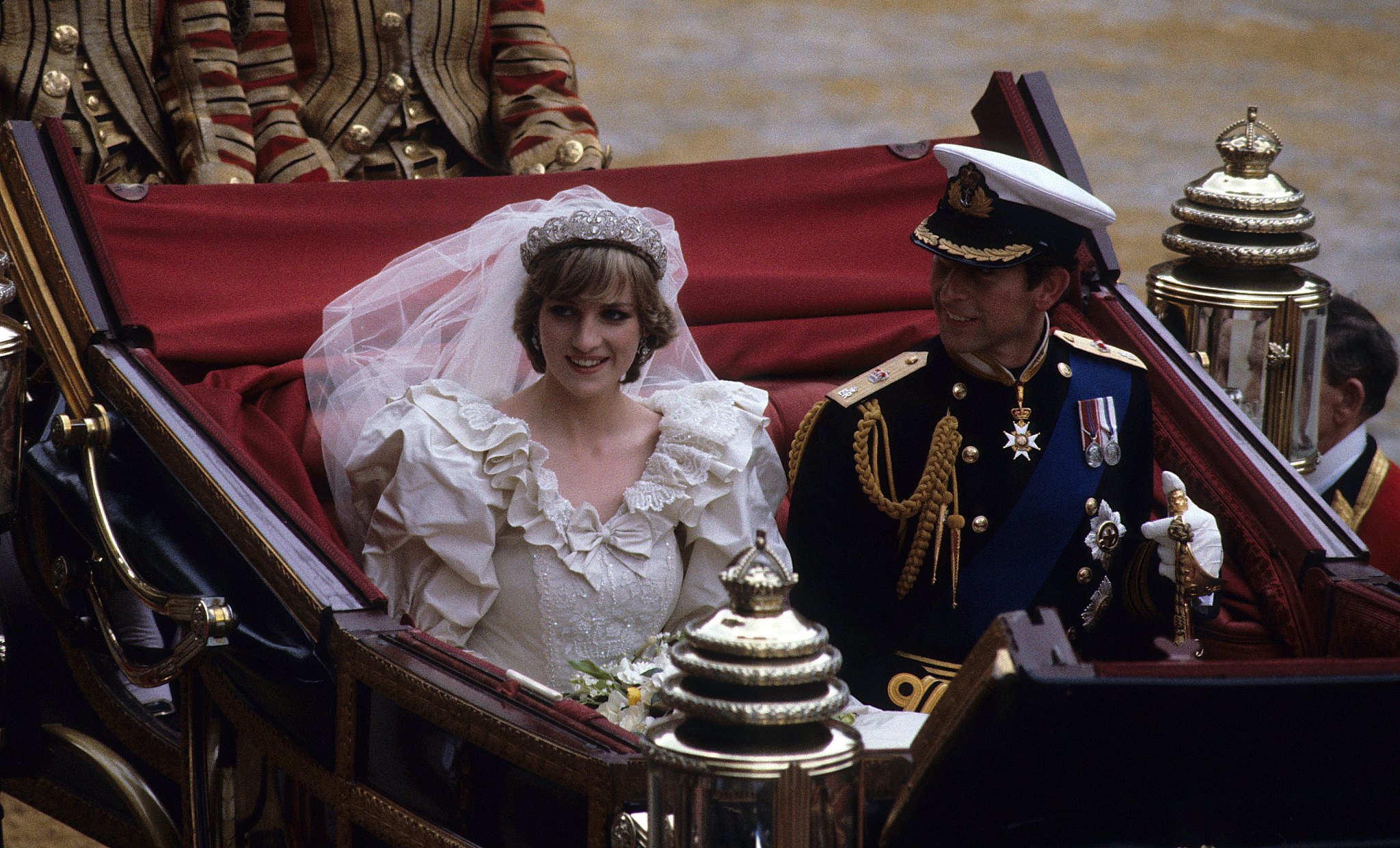 Prince Charles, Prince of Wales and Diana, Princess of Wales, ride in an open carriage, from St. Paul's Cathedral to Buckingham Palace, following their wedding in London, England, the United Kingdom, July 29, 1981. /CFP

The Met Police has said it will assess the contents of the inquiry into former BBC's Martin Bashir interview with Princess Diana to ensure there is no "significant new evidence" to support a criminal investigation.

British Culture Secretary Oliver Dowden said Thursday night that the report "reveals damning failings at the heart of the BBC" and he will "consider whether further governance reforms are needed."

Prince William and his brother Harry have both criticized the BBC's failures surrounding the Panorama interview with their mother. Prince William said the interview made a "major contribution to making my parents' relationship worse," adding it has "since hurt countless others."

A report published Thursday by an independent inquiry, which was led by the retired judge Lord Dyson, said BBC fell short of "high standards of integrity and transparency" over its interview with Princess Diana.

Former BBC reporter Martin Bashir had acted in a "deceitful" way and faked documents to obtain the interview while the BBC's own internal probe in 1996 into what happened was "woefully ineffective," the inquiry said.

The inquiry found Bashir mocked up fake bank statements that falsely suggested individuals were being paid for keeping the princess under surveillance. He later showed the fake documents to Diana's brother, Earl Spencer, to gain his trust to gain access to Diana and persuade her to agree to give the interview.

The BBC carried out its own investigation into the issue in 1996, but it "fell short of the high standards of integrity and transparency," according to the inquiry.

Bashir has stepped down from his role as the BBC's religion editor, the corporation has confirmed last week.