Former boss to settle with Volkswagen 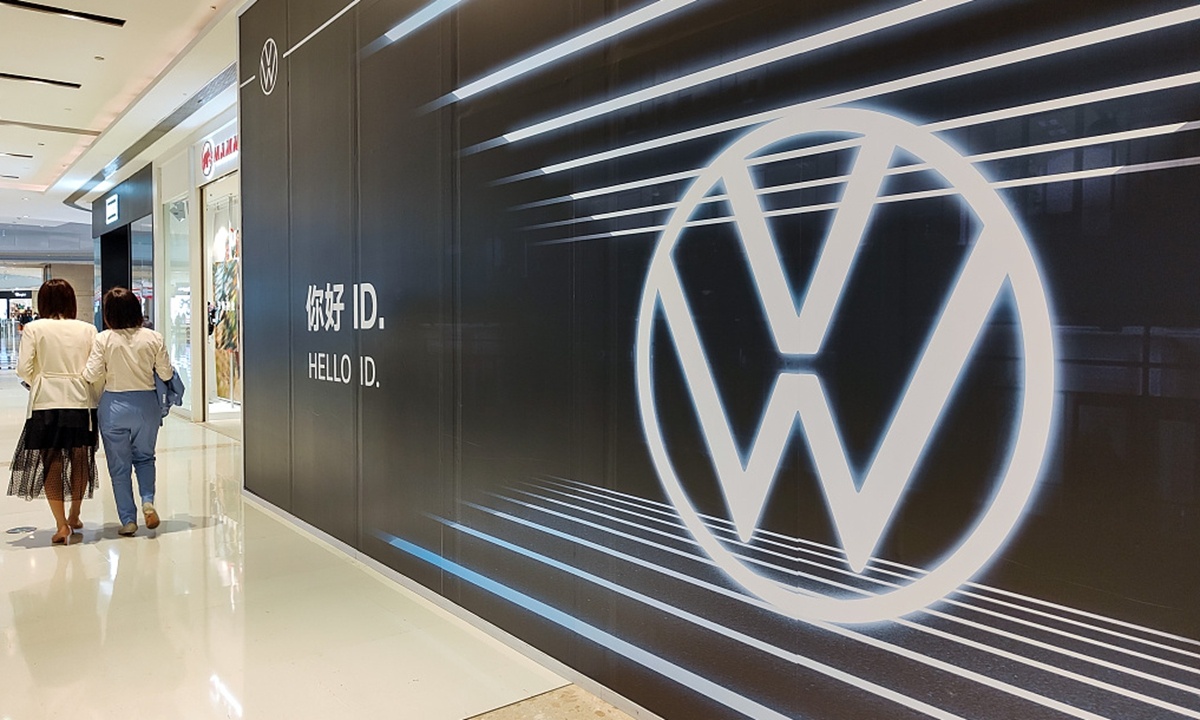 "The supervisory board validated in its meeting Saturday the main points of amicable agreements" to settle the claim, a spokesman said without giving details.

Winterkorn, who resigned in 2015, a week after the diesel emissions scandal broke, will pay around 11 million euros ($13.4 million) in damages and interest in a deal shareholders will need to endorse at a July annual general meeting, according to the sources.

The spokesman said the deal, which concerns several other senior Volkswagen figures caught up in the fallout from the scandal, would be settled and announced "in the coming days."

According to German media, Volkswagen is seeking a total of more than 1 billion euros in damages from its former executives with insurance covering between 200 and 500 million euros toward the fallout.

The automaker admitted in 2015 to using illegal software "cheat devices" to rig the results of diesel engine tests in around 11 million cars.