WORLD Former Chicago mayor calls on US, China to resolve differences via talks

Former Chicago mayor calls on US, China to resolve differences via talks

CHICAGO, June 21 (Xinhua) -- China and the United States should "sit down and just say where do we differ and where do we agree," a former mayor of Chicago has said. 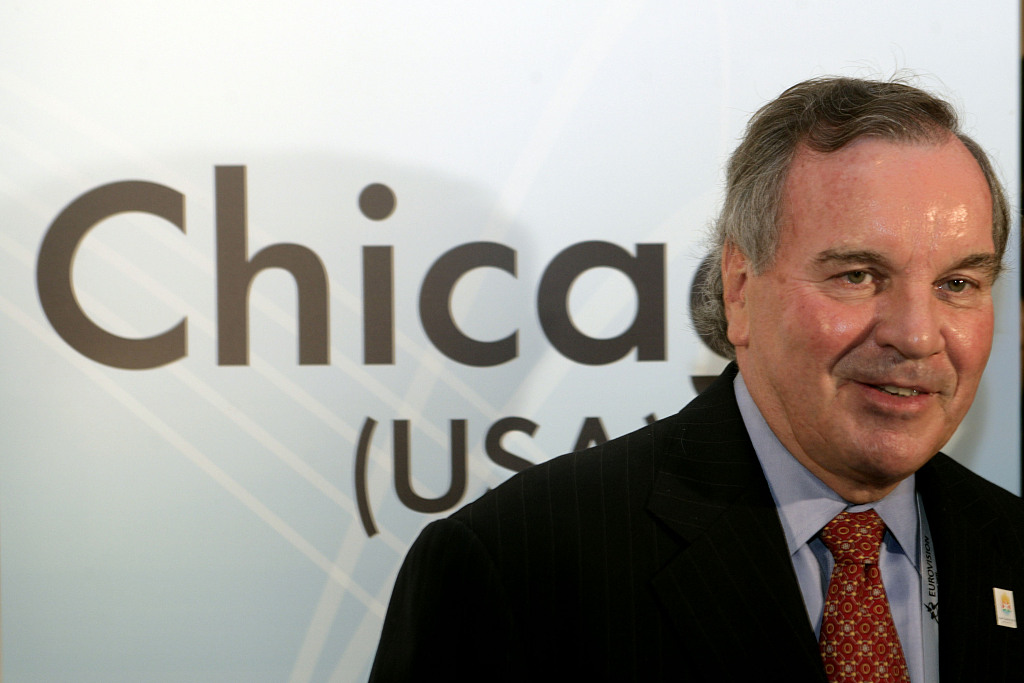 Richard Daley, 54th mayor of Chicago, serving from 1989 to 2011, made the remarks in a brief interview with Xinhua while receiving China men's national volleyball team in downtown Chicago on Wednesday.

He said people-to-people exchanges are very important to both countries at present, "because politics is too controversial and we can't wait all the way on that."

"That's why I'm here to salute the Chinese volleyball team and wish them the best," he said.

Daley goes to China almost every year. "I'm going there three times this fall. I look forward to it," he said. "I love it. It's a great country. The people are friendly."

Talking about the current trade tensions between China and the United States, he expressed the belief that leaders of both countries can find a solution.

"They should be able to work this out for the future of China and the United States," he said.

The Trump administration increased additional tariffs on $200 billion worth of Chinese imports from 10 percent to 25 percent in May, and has threatened to impose tariffs of 25 percent on essentially all remaining Chinese goods sold to the United States -- valued at roughly 300 billion dollars -- which are not yet subject to extra duties.

In response, China raised additional tariffs on a range of US imports on June 1.

China maintains that the two sides should solve their economic and trade disputes through dialogue on an equal footing, with the key being to accomodate each other's legitimate concerns.