Denmark's former defense minister Claus Hjort Frederiksen said on Friday he has been charged with violating a section of the penal code which includes treason for leaking state secrets. 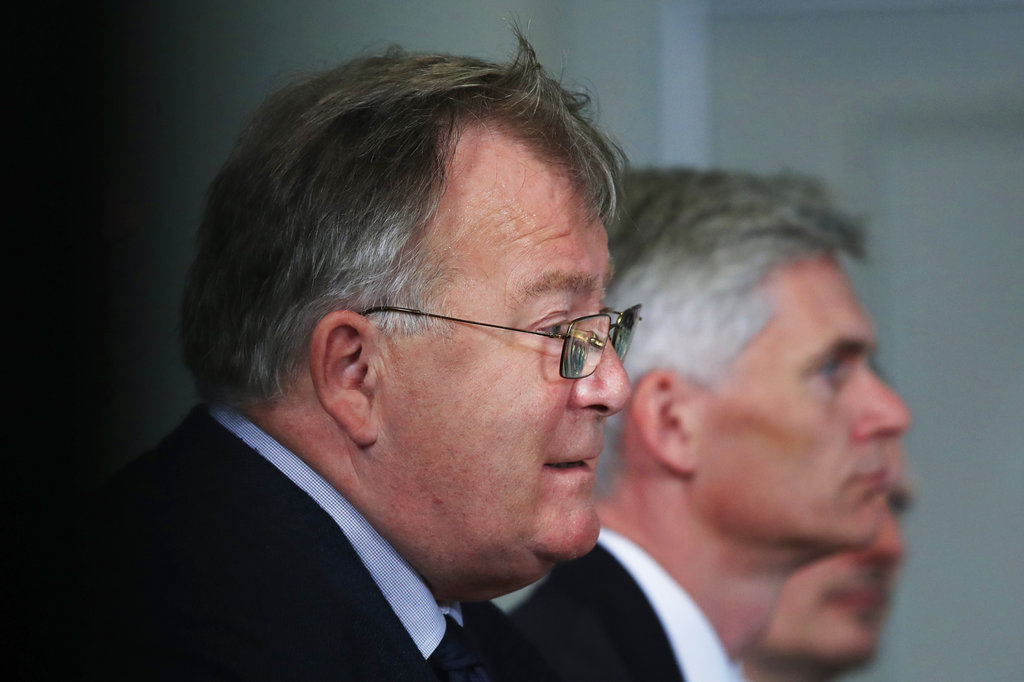 Denmark's Minister of Defense, Claus Hjort Frederiksen, speaks during a meeting with Secretary of Defense Jim Mattis, at the Pentagon, Friday, May 25, 2018. (Photo: AP)

Frederiksen, who served as defense minister from 2016 to 2019, was charged with the rarely used section 109 of the code, which carries a maximum sentence of 12 years in prison, although it was not clear exactly what he was accused of.

The news comes after the head of Denmark's foreign intelligence unit was detained and charged last month under the same section of the law over his suspected involvement in a case of "highly classified" information leaks. Lars Findsen has denied wrongdoing, describing the accusation as "completely insane".