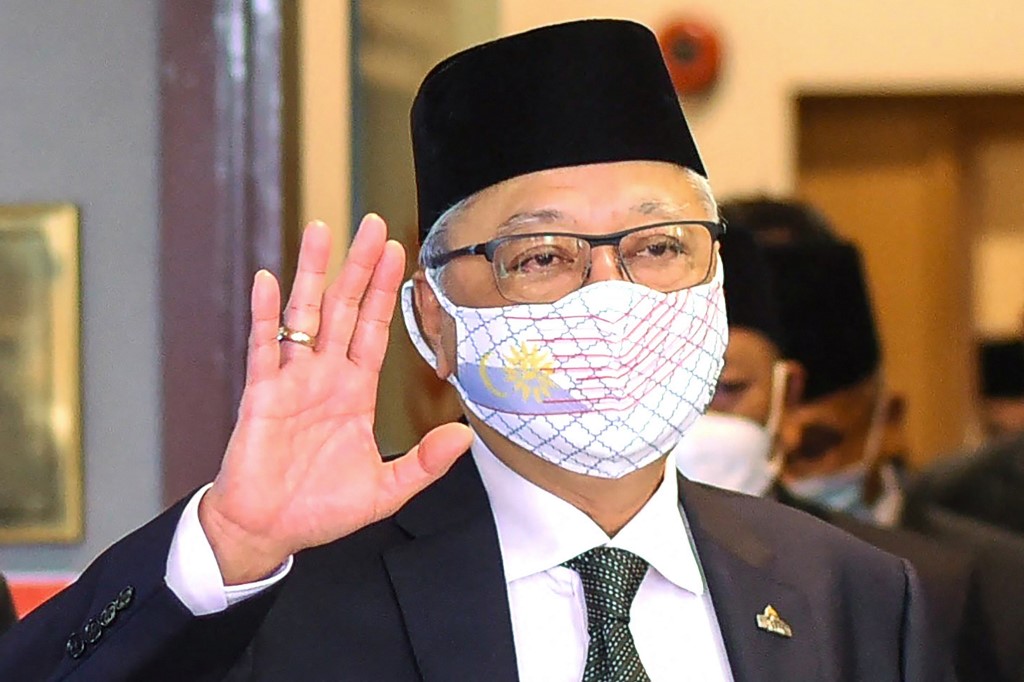 In a statement, the national palace said Ismail Sabri has received the backing of 114 out of the 220 parliament members in the lower house of parliament, a simple majority to form the government, hence Sultan Abdullah agreed to appoint him as the prime minister in accordance with the Malaysian constitution.

Ismail Sabri is scheduled to be sworn in on Saturday, the statement added.

Ismail Sabri will succeed Muhyiddin Yassin, who resigned on Monday after losing majority support in the lower house of parliament.

Ismail Sabri, 61, is a veteran politician of the United Malays National Organization and has served in Muhyiddin's cabinet as defense minister before being appointed as deputy prime minister last month.