Former FBI Director James Comey said his assumption that Hillary Clinton would win the 2016 presidential election was a factor in opening an inquiry into her emails, according to part of an ABC interview broadcast on Saturday. 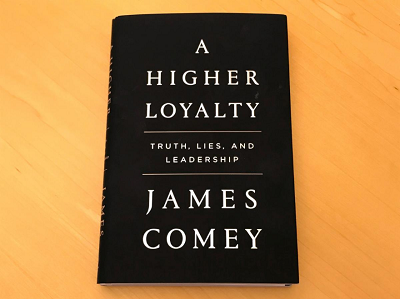 The controversy involved Clinton’s use of a private email server for official correspondence when she was secretary of state under then-President Barack Obama, including for messages that were later determined to contain classified information.

Although the FBI ultimately decided not to refer Clinton’s case for prosecution, Democrats said Comey’s announcement damaged her with voters right before the election, and he faced complaints that his moves were politically motivated.

“I don’t remember consciously thinking about that, but it must have been because I was operating in a world where Hillary Clinton was going to beat Donald Trump, and so I’m sure that it was a factor,” Comey said in an excerpt of an interview aired on Saturday. 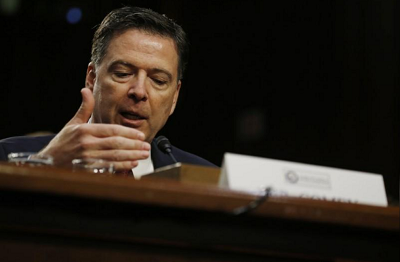 “I don’t remember spelling it out, but it had to have been, that she’s going to be elected president and if I hide this from the American people, she’ll be illegitimate the moment she’s elected, the moment this comes out,” Comey added.

Comey, who was fired by Republican President Donald Trump last May, is doing a series of media interviews that coincide with the release next week of his book, “A Higher Loyalty: Truth, Lies and Leadership.”

Trump, who criticized Comey repeatedly before and after he fired him, denounced him on Twitter on Friday: “James Comey is a proven LEAKER & LIAR,” he said.