Famed former US Federal Reserve Chairman Alan Greenspan is alive and well despite a brief Twitter hoax in which a Nobel-prize winning economist appeared to announce his death, Greenspan's company said Tuesday. 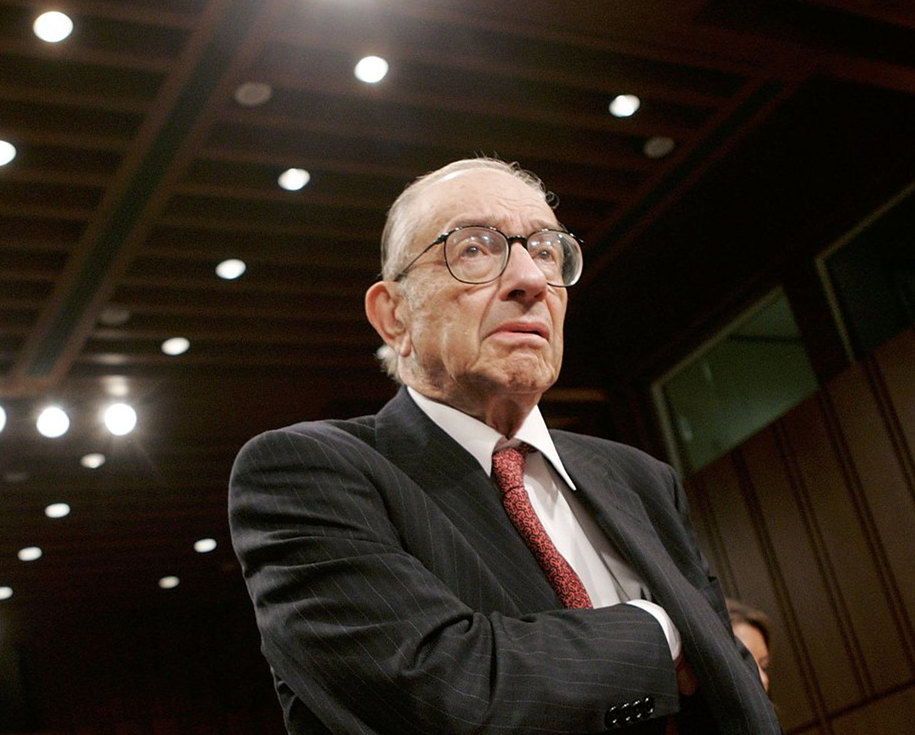 The Twitter account which had announced the news quickly claimed the misinformation was in fact the work of famed Italian hoax artist Tommasso Debenedetti, who frequently makes premature announcements of celebrity deaths.

The social media network briefly lit up early in the day when an unverified account in the name of Yale University economist William Nordhaus announced that Greenspan, 92, had died.

Nordhaus, who was awarded the 2018 Nobel Prize in economics on Monday, was not immediately available for comment.

"By now you know the rumors are a hoax," she wrote. "Alan's doing great. In fact, he has a book out next week!"

"Death works well on Twitter," a person identifying himself as Debenedetti, a school teacher in Rome, told AFP in 2013.

He said he aimed to "show that Twitter has become a news agency -- the least reliable in the world."

Meanwhile, Tuesday was not the first time Greenspan -- who in 19 years as Fed chairman oversaw a period of economic boom and stepped down just before the United States headed into the Great Recession -- had been the subject of exaggerated reports of his demise.

US stocks tumbled in June of 2000 after the Federal Reserve hesitated before denying a rumor that Greenspan had been killed in a car crash.