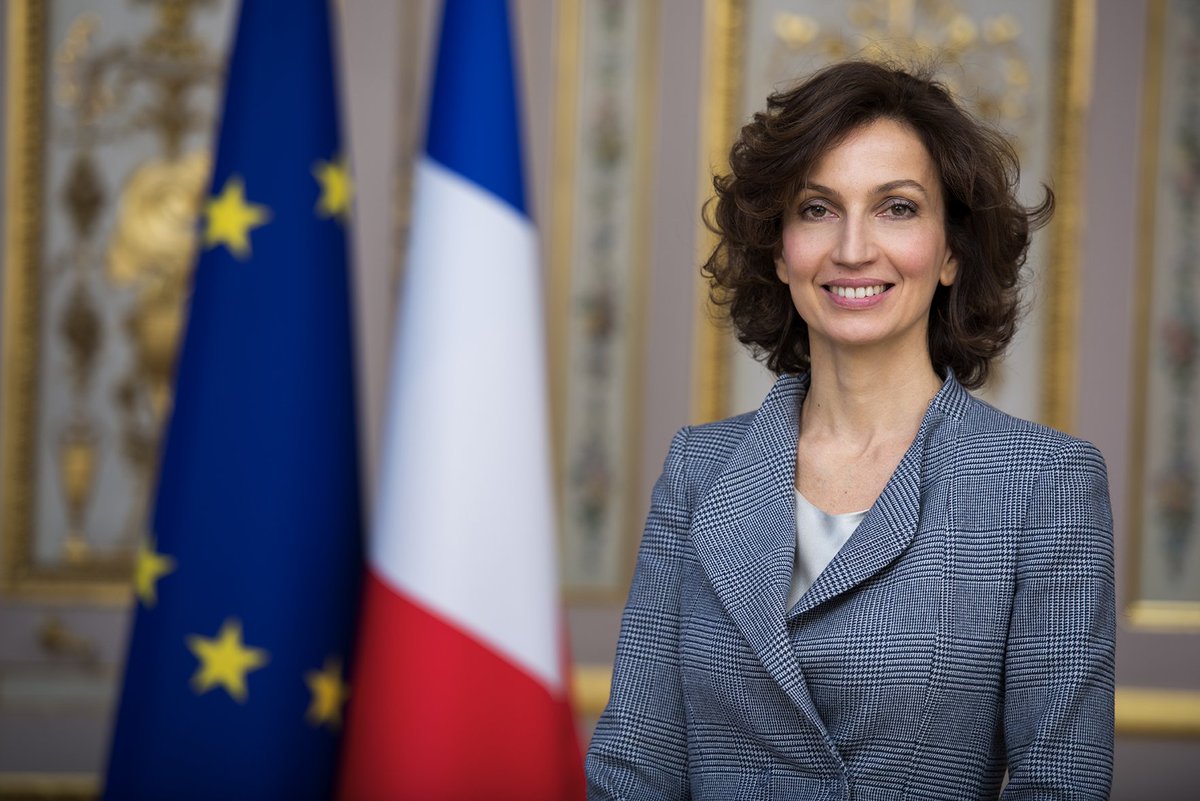 Paris (People’s Daily app)— France's Audrey Azoulay was elected as the Director-General of UNESCO by the General Conference of the organization on November 10. She was nominated as the only candidate for the position by UNESCO's Executive Board on October 13.

Born in 1972, Audrey Azoulay served as France’s Minister of Culture from February 2016 to May 2017. Her career started from the office supporting public broadcasting in France, and went on to serve as rapporteur for the French public audit authority, Cour des Comptes, and legal expert for the European Commission in culture and communication sectors. She then assumed the Deputy Director for Multimedia Affairs, Chief Financial and Legal Officer and Deputy Director-General of the French National Centre of Cinematography.

The inauguration ceremony for Audrey Azoulay will be held on November 13.