The former CEO of failed crypto firm FTX Sam Bankman-Fried has been arrested in the Bahamas at the request of the U.S. government, the U.S. attorney’s office in New York said Monday. 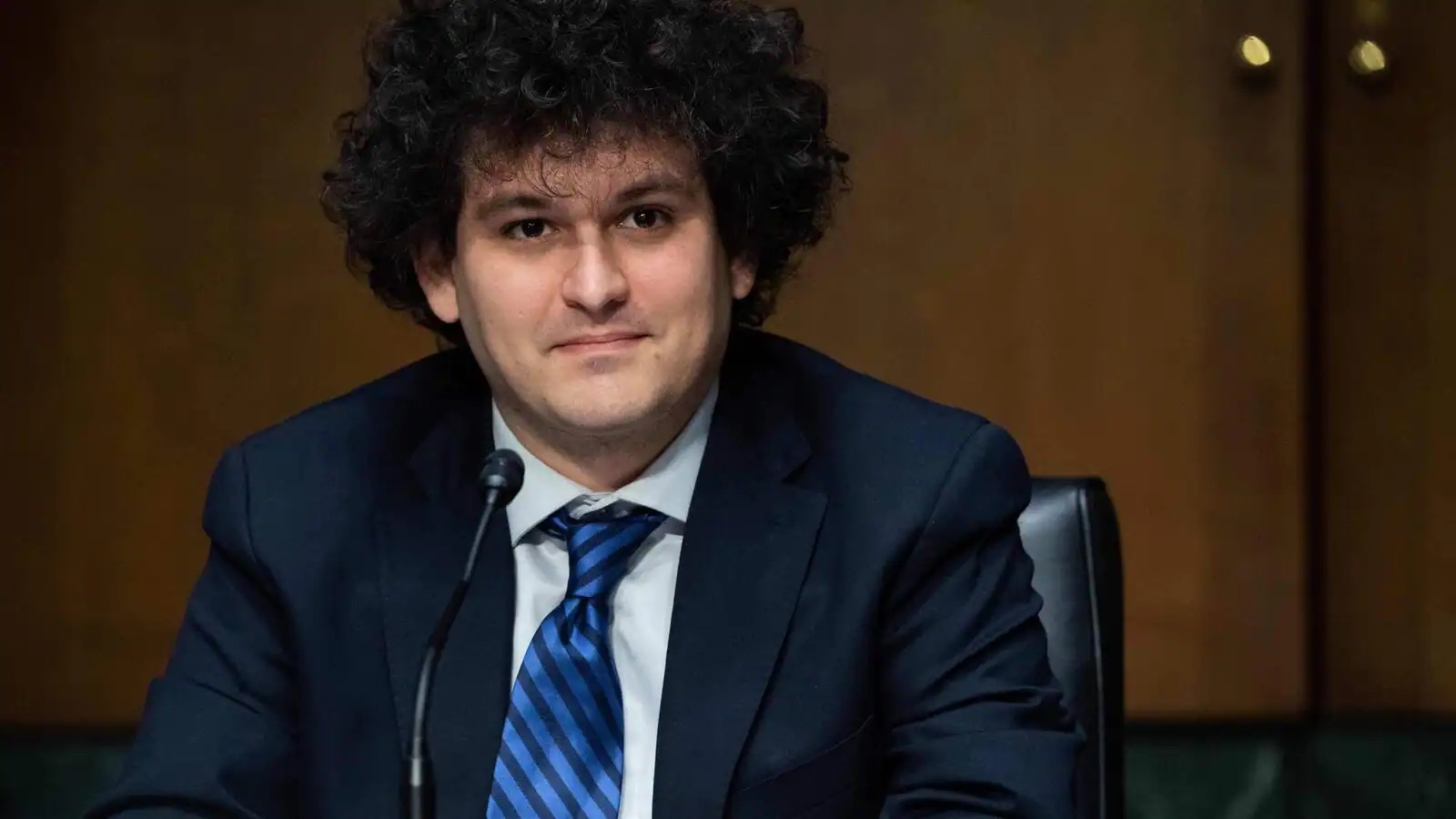 Bankman-Fried is under criminal investigation by U.S. and Bahamian authorities following the collapse last month of FTX. The firm filed for bankruptcy on Nov. 11, when it ran out of money after the cryptocurrency equivalent of a bank run.

“Earlier this evening, Bahamian authorities arrested Samuel Bankman-Fried at the request of the U.S. Government, based on a sealed indictment filed by the United States Attorney’s Office for the Southern District of New York," U.S. Attorney Damian Williams said in a statement. "We expect to move to unseal the indictment in the morning and will have more to say at that time.”