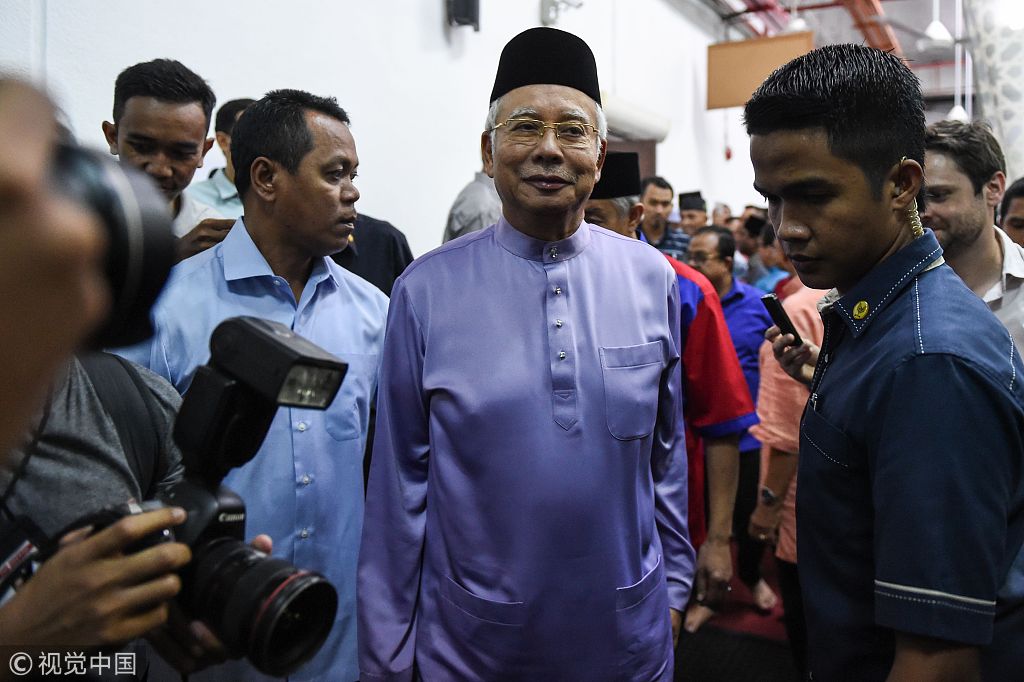 Najib will be charged Wednesday, a taskforce set up to investigate corruption involving Malaysian state fund 1MDB said in a statement.

It said the arrest "was made at his home" in the upmarket Jalan Langgak Duta district in Kuala Lumpur.

"They came in three to four unmarked cars," the source, a senior security official familiar with the arrest, told AFP.