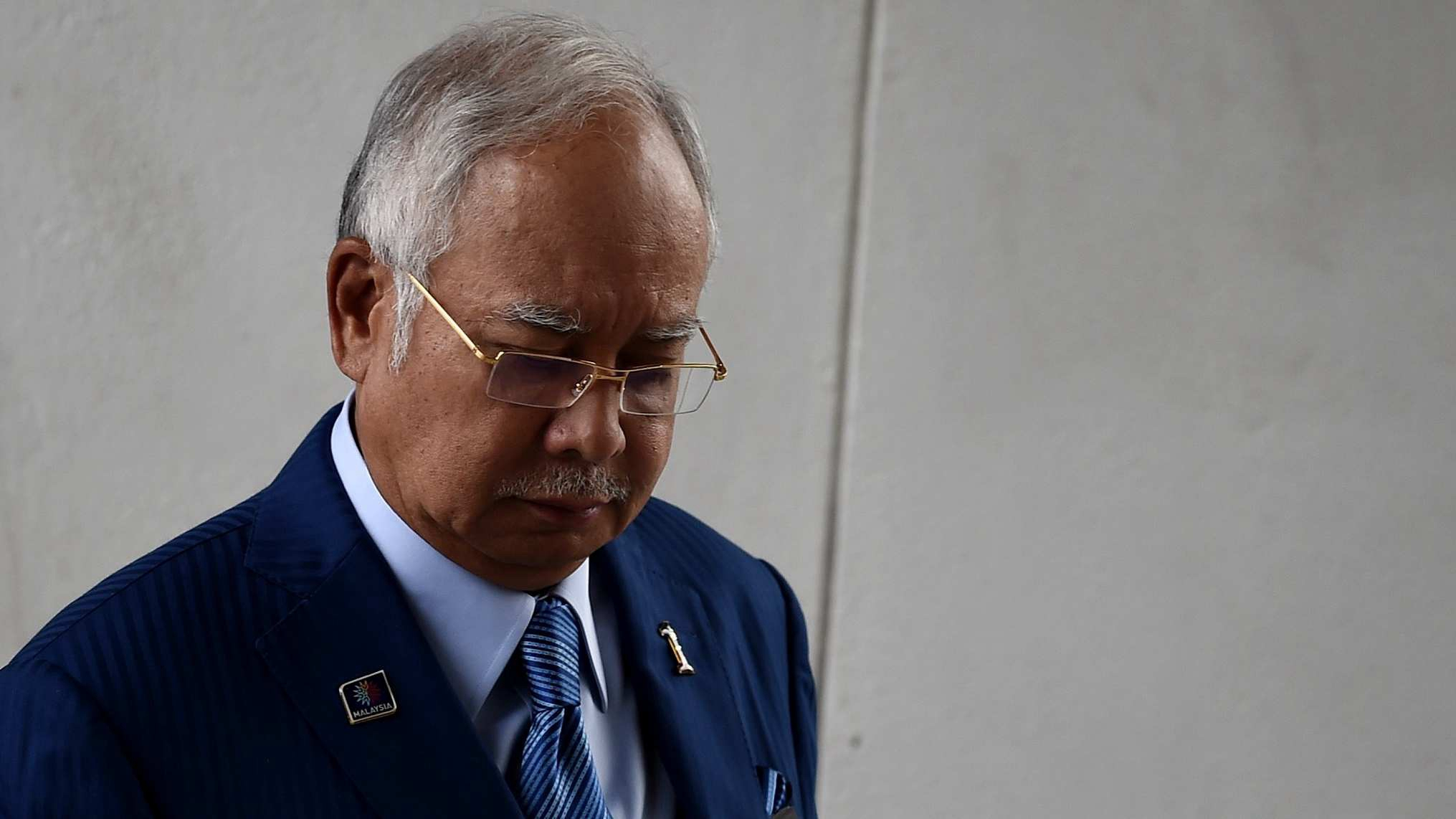 Kuala Lumpur High Court Judge Mohd Nazlan Mohd Ghazali ordered Najib to present his case as prosecution has established cases on all seven charges against him -- three charges of criminal breach of trust (CBT), one count of abusing his position and three counts of money laundering related to SRC International funds, a former subsidiary of 1MDB.

"A prima facie case has been made out in each of the charges. As such I now call upon the accused to enter defense to all charges," said the judge.

The ruling came after hearings began early April this year with the prosecution calling 57 witnesses to the stand over about 60 court days.

Some 42 million ringgit (10.5 million U.S. dollars) from SRC International were allegedly transferred to Najib's personal accounts while he was then Prime Minister, the Finance Minister and the advisor of 1MDB.

Najib has been slapped with dozens of other charges for corruption, money laundering, power abuse and criminal breach of trust involving millions of ringgit since his ruling coalition lost power in the national elections last year.

He has pledged not guilty to all the charges.