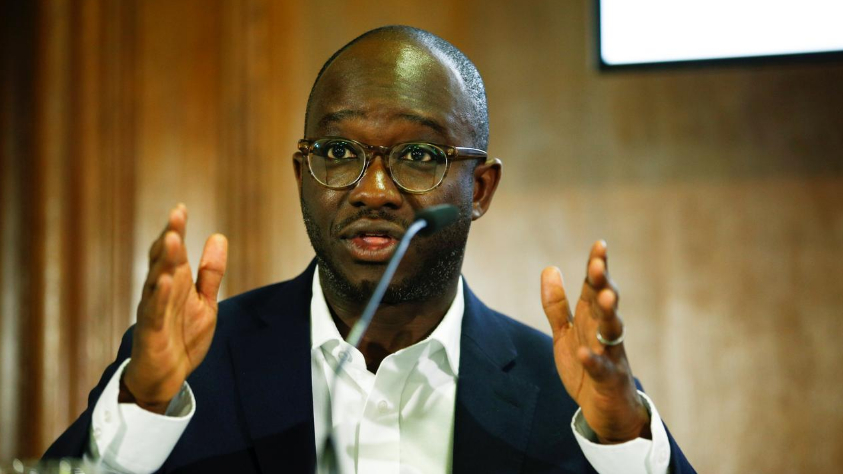 Conservative politician Sam Gyimah speaks during a People's Vote press conference at the National Institute of Economic and Social Research in London, Britain, May 9, 2019. (Photo: CGTN)

Former British universities minister Sam Gyimah announced on Sunday he was joining the Conservative leadership race to replace Theresa May, saying he was the only candidate among the declared so far to back a referendum on any Brexit deal.

"Parliament is deadlocked, we all know that, we want to move forward and we want to be able to bring the country together, that is why I think a final say on a Brexit deal is the way to achieve that," he told Sky News.

"I will be the only candidate in the race offering this option, which is supported by a vast majority of people in the public, in order to take us forward."