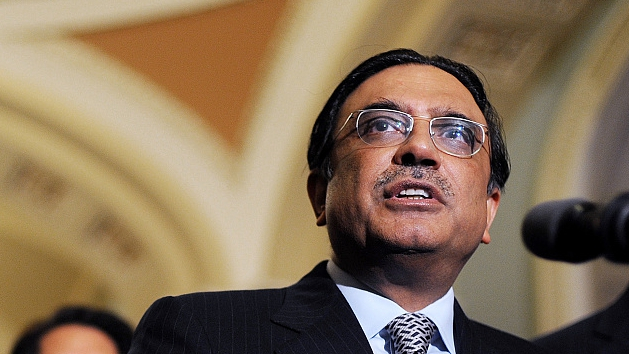 Zardari was arrested by the National Accountability Bureau (NAB), according to the NAB spokesman Nawazish Ali, who did not provide details.

The former president is accused of operating fake bank accounts to transfer money out of Pakistan, according to local media.