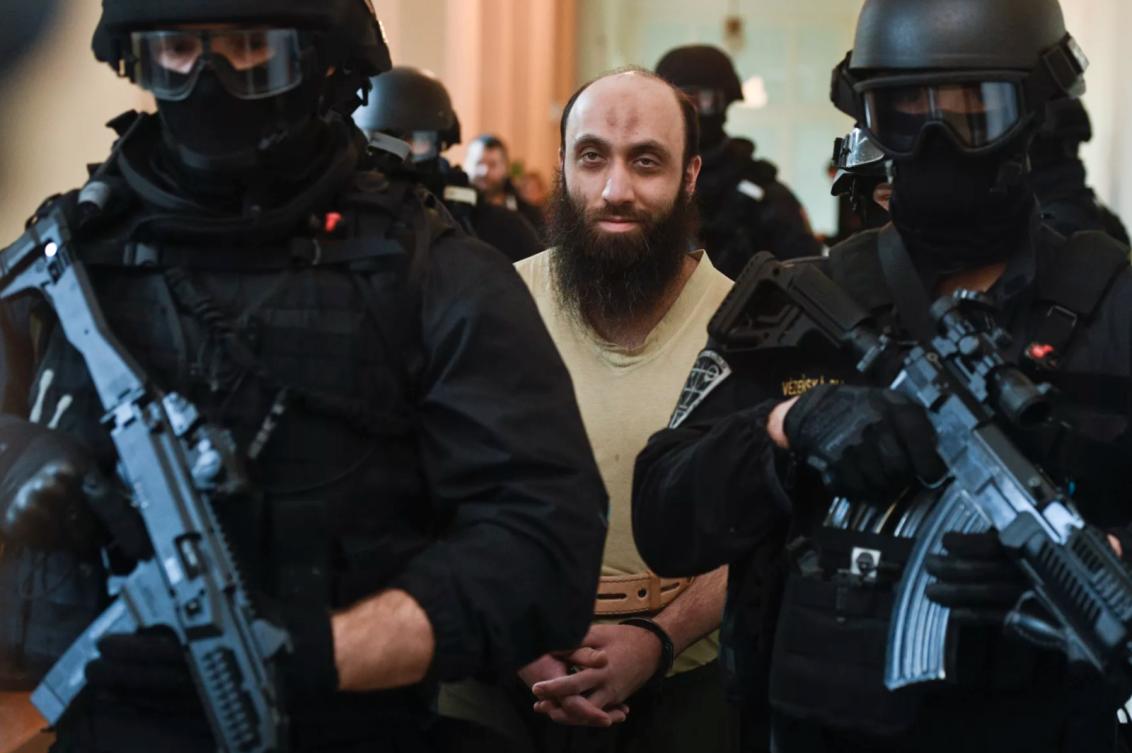 The court found that Shehadeh had helped his brother Omar Shehadeh and sister-in-law Fatima Hudkova go to Syria to join Al-Nusra Front, al-Qaida's branch in Syria. He had also funneled money from the Czech Republic to Syria to assist the group, said the court.

The former Prague imam was arrested by police in Jordan for participation in a terrorist group. He was extradited to the Czech Republic in November 2018 where he has been kept in custody ever since.

Shehadeh admitted he helped his brother and sister-in-law, but said that he does not consider his actions criminal under Islamic law.

The verdict has not taken effect yet. Shehadeh and defense councils of Omar Shehadeh and Hudkova appealed the decision on spot.