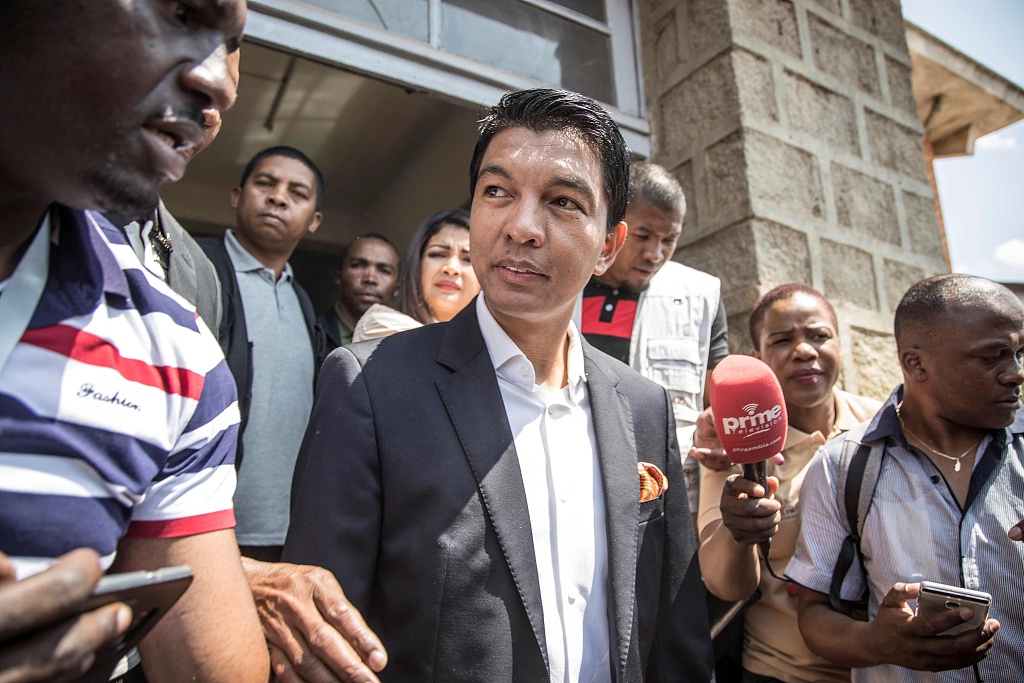 Former President Hery Rajaonarimampianina, who resigned in order to campaign in the election, was in the third place with 2,241 votes, or 3.25 percent.

Voter turnout was estimated at 48.96 percent in the presidential election, said the INEC.

The INEC has 12 days from November 7 to publish the provisional results. If no candidate wins more than 50 percent of the votes, the second round of voting will be held on Dec. 19.