Former S. African President Zuma says he has been vilified

JOHANNESBURG, July 15 (Xinhua) -- South Africa's former President Jacob Zuma on Monday told a corruption inquiry that he has been vilified. 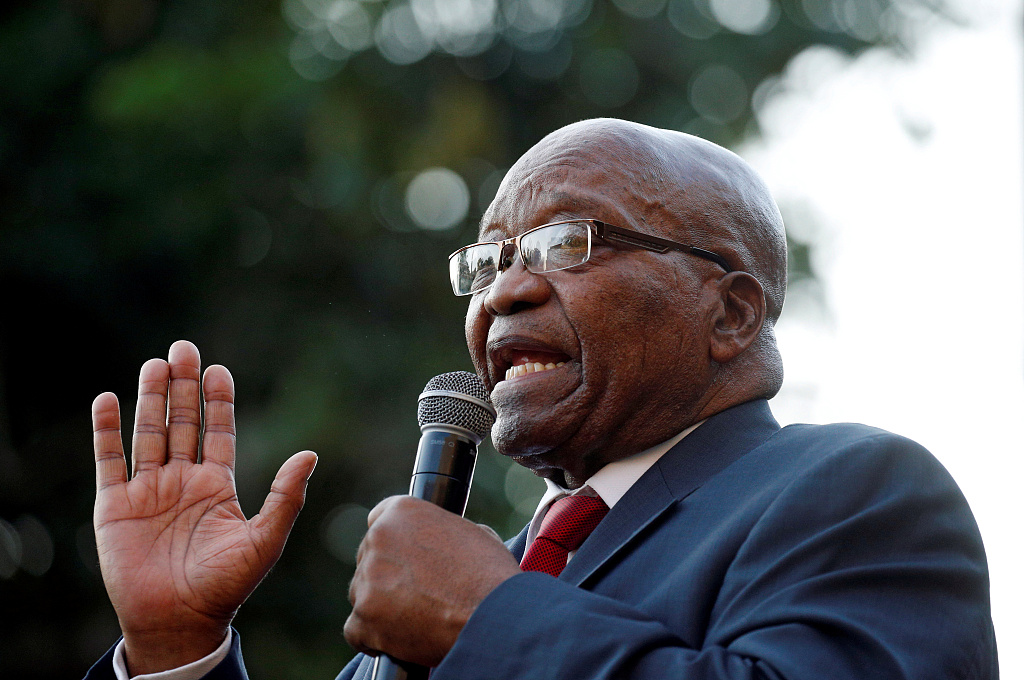 There is a conspiracy and his enemies had created an all-out "character assassination" against him because they wanted him to step down, Zuma said.

"This commission, from my understanding, was really created to have me coming here, and perhaps to find things on me," Zuma said when testifying at the state capture commission.

The former president, who has been implicated in corruption scandals, has repeatedly denied wrongdoing and previously accused the inquiry of targeting him, trying to ambush and humiliate him and of being political.