South Korea's Supreme Court on Thursday sentenced the former President Lee Myung-bak to a 17-year prison term in an appeals trial on charges of bribery and embezzlement in connection with his brother's auto parts company DAS. 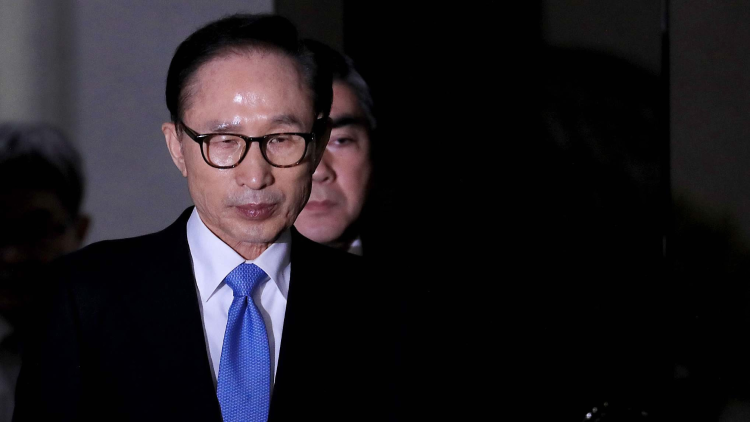 The former president will be imprisoned upon the highest court's ruling, eight months after he filed an injunction in February against the appeals court's decision to reject his bail request.

Throughout his political career, Lee was dogged by suspicions over whether he is the real owner of DAS, which the 78-year-old has flatly denied.