WORLD Former Secretary of State: Trump has drifted from the constitution

Former Secretary of State: Trump has drifted from the constitution 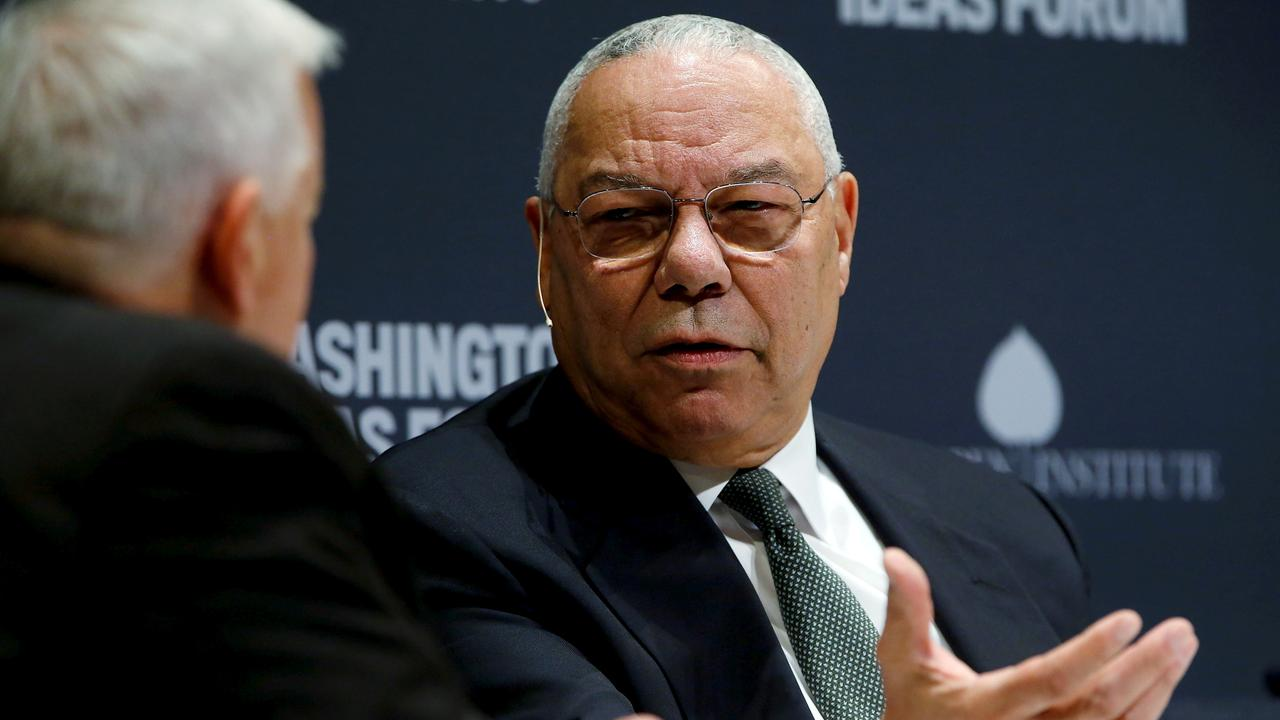 Former US Secretary of State Colin Powell criticized President Donald Trump for threatening to use active-duty U.S. troops against protesters, saying it shows he has "drifted away" from the U.S. Constitution.

In a CNN interview, Powell aimed a broad critique at Trump's approach to the military, a foreign policy he said was causing "disdain" abroad and a president he portrayed as trying to amass excessive power.