BANGKOK, May 26 (Xinhua) -- Thailand's former prime minister Prem Tinsulanonda died at the age of 98 on Sunday, according to local media. 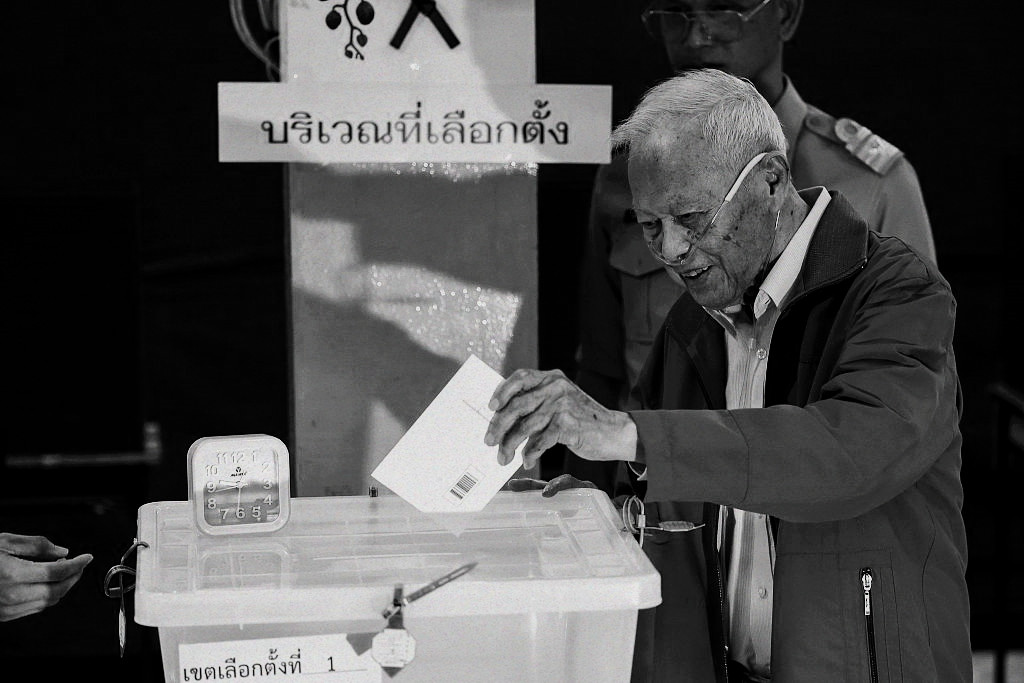 Reports said he died of heart failure at the Phra Mongkutklao hospital in Bangkok.

Prem, the Privy Council President of the country, was a regent under King Maha Vajiralongkorn in late 2016.

Prem was born on Aug. 26, 1920. He was a native of Songkhla province and long-time inhabitant of Sisao (four pillars) Residence in Bangkok and he was also a former army chief.

He ran the country as prime minister for eight years during 1980-1988.