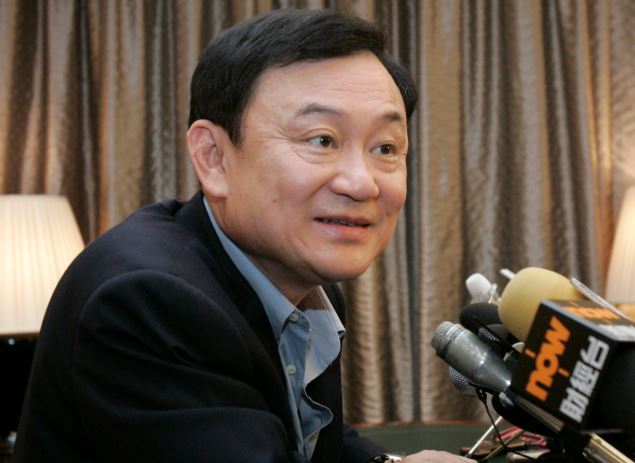 The Supreme Court ruled that there was no evidence to prove that Thaksin, who was then prime minister, was involved in influencing the Krung Thai Bank's decision making to grant the 9.9-billion-baht ($323.3 million) loan to Krisda Mahanakorn Group in 2003.

The court said that the claim by one of the prosecution witnesses that Thaksin was the "super boss" who gave the greenlight for the loan was only speculation which lacks the credibility to prove Thaksin's involvement in the loan scandal.

The Krung Thai Bank loan case was submitted to the court on June 13, 2012.