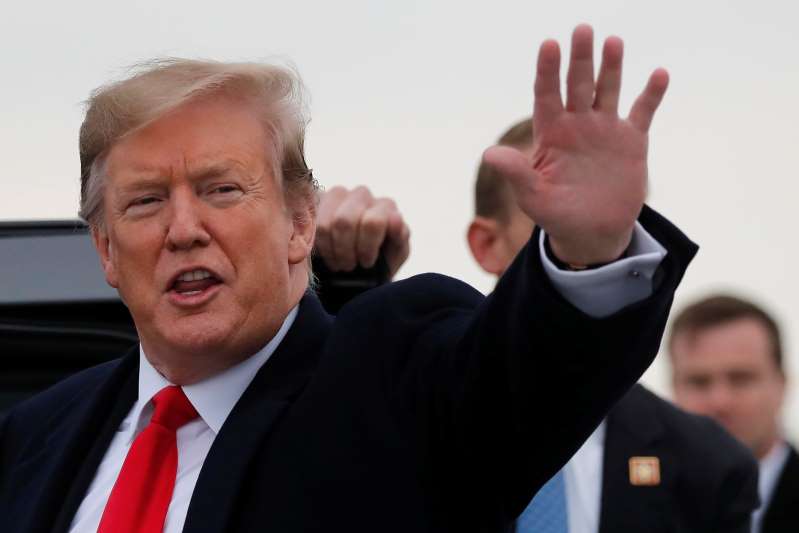 A Russian-born former business adviser to US President Donald Trump will speak to two House committees next week as Democrats begin to gather information in multiple wide-ranging investigations of the president.

Sater is of interest to investigators because he worked with Trump's former personal lawyer, Michael Cohen, on an unsuccessful deal to build a Trump Tower in Moscow. Sater and Cohen also discussed having Trump visit Russia in 2016.