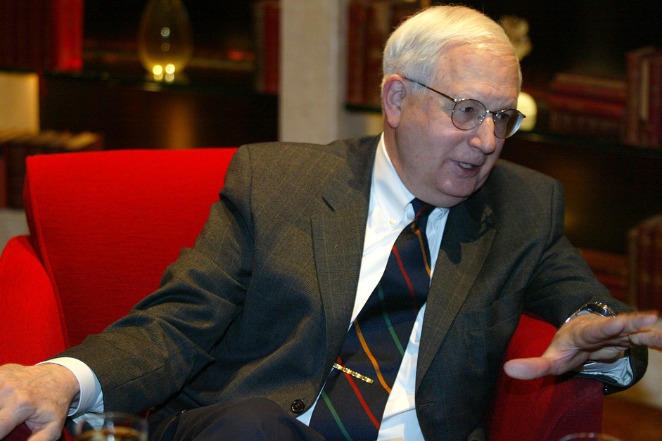 Former US Ambassador to China Stapleton Roy said Sunday he greatly admires China's accomplishments over the past 40 years of reform and opening-up.

"I cannot exaggerate my admiration for what China has accomplished over the last 40 years, in terms of the speed of economic development and the degree to which the economic development has raised standard of living," Roy said at a press conference on the seventh World Peace Forum held in Beijing.

The 83-year-old China expert, who served as the US ambassador to China from 1991 to 1995, said he was impressed that the Chinese people's living standard had improved not only in a few major cities, but also throughout the country.

Born in Nanjing and raised in Chengdu, Roy had experienced China's development first-hand and witnessed its tremendous changes.

"The significant thing to me of the 40 years of reform and opening-up is that most of the development went into raising living standards and economic development," he said.

"China never gave priority to developing military. The priority was in economy," he said.

The two-day forum, hosted by Tsinghua University, started on Saturday with the theme of "Constructing a security community: equality, equity and justice."

Some 1,000 guests from more than 40 countries, including think tank scholars, international relations strategists and industry guests were invited to attend the forum.