A former U.S. Department of Homeland Security official on Wednesday revealed he was the author of an anonymous 2018 New York Times op-ed and later book that excoriated U.S. President Donald Trump, stepping forward to urge Americans to vote against Trump. 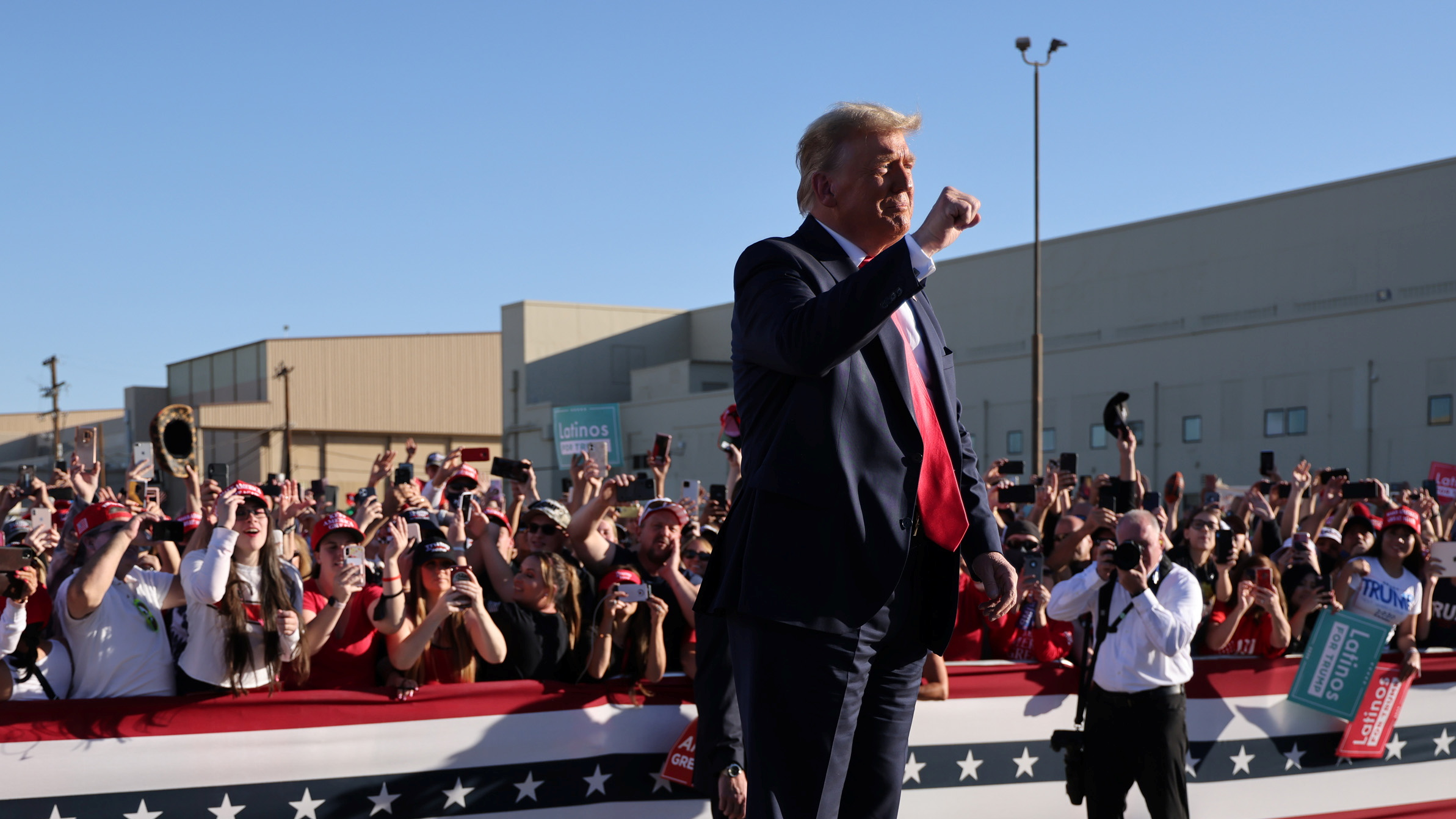 Miles Taylor, chief of staff in the department until 2019, set tongues wagging in Washington with the editorial that called Trump amoral, petty and ineffective. He disclosed his identity on Wednesday in a statement on Medium, an online publishing platform, ahead of next week's presidential election.

"We alone must determine whether his behavior warrants continuance in office, and we face a momentous decision, as our choice about Trump's future will affect our future for years to come," wrote Taylor, a Republican who endorsed Trump's election opponent, Democrat Joe Biden.

"With that in mind, he doesn't deserve a second term in office, and we don't deserve to live through it."

The identity of "Anonymous" had been a favorite guessing game in Washington since an opinion column appeared in The New York Times two years ago from a "senior official" who claimed he was a member of the "resistance" within the Trump administration.

In the column, Anonymous said that "many Trump appointees have vowed to do what we can to preserve our democratic institutions while thwarting Mr. Trump's more misguided impulses."

Trump responded on Wednesday evening, saying, "Anonymous was a nobody, a disgruntled employee who was quickly removed from his job a long time ago."

Trump said he did not know Taylor and had "never even heard of him," although Trump in August called Taylor a "lowlife."

"A sleazebag who never worked in the White House," Trump said on the campaign trail in Arizona. "In my opinion, he should be prosecuted."

White House Press Secretary Kayleigh McEnany blasted Taylor as a "liar and a coward who chose anonymity over action and leaking over leading."

Taylor, who described himself as part of the "resistance" within the Trump administration in the anonymous editorial, has also publicly criticized Trump.

The op-ed and book that followed it, called "A Warning," caused brief flurries of attention, although they were overshadowed by a series of books written by well-known former Trump associates, both pro and con, who identified themselves as the authors of their work. Many had suspected Taylor was the anonymous author for months.